Nothing will be confirmed until after GM in April

SCA has released a statement saying it will not comment on media reports pertaining to the split of its company into to businesses. While the company said in August it would present plans to divide the company into a hygiene division and a forest products division at the 2017 annual meeting, which will be held in April, this plan has not been finalized.

SCA currently has three divisions—personal care, tissue and forest products. The personal care and tissue divisions represent about 85% of sales while forest comprises the remaining 15%. At the time of the original announcement, exeuctives said such a measure would help the companies to advance and create better value for its shareholders.
Related Searches
Suggested For You 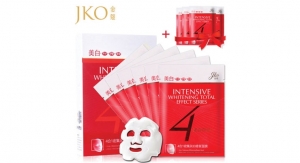 Outlook Plus Latin America a Success