The impact of the Single Use Plastics Directive, which was adopted by the European Parliament last year, on the nonwovens industry was the subject of much discussion at the World of Wipes (WOW) conference last month. The directive seeks to significantly reduce the amount of single use plastics (SUP) going into European landfills by limiting the use of SUPs in certain categories and all out banning the use of certain products like single use straws as the EU seeks to transition to a circular economy.

While nonwoven products make up only a small percentage of plastic waste around the globe, the impact of this directive could be substantial for many market segments for nonwovens. Currently, the directive seems to be putting a spotlight on single use products like wet wipes, filtered cigarettes and feminine hygiene items, which will be subject to labeling requirements that need to inform consumers about the appropriate disposal of the product and about the negative impacts of single use plastics and littering on the environment. Additionally, EU members will be required to develop awareness programs educating consumers on reusable alternatives to products containing single use products.

Because this legislation is targeting Europe, EDANA has been working overtime on the issue, but INDA and its North American member companies are anticipating these efforts will soon impact North America. While federal action is unlikely, already more than 20 states have introduced 100-plus bills concerning plastics. Probably the most ambitious is the California Circular Economy and Plastic Reduction Act, which seeks to significantly reduce the use of SUPs in packaging and products by 2030. This would be achieved through source reduction, recycling and composting.

At WOW, INDA hosted its first official meeting of its ad hoc Plastics Committee which is seeking to define the industry’s stance on the matter and develop a response to potential legislation. At the meeting, which was attended by more than 50 nonwovens professionals from the entire supply chain, INDA president Dave Rousse said it was the next major issue facing the nonwovens industry, and unlike flushability, which has probably been the most controversial topic in nonwovens, in recent years, it will impact all aspects of the nonwovens industry—not just wipes.

As INDA and the committee seek to develop a position statement on the single use plastics directive, members of the industry need to remind regulatory agencies of the contribution nonwovens products, like wipes, feminine hygiene items, medical supplies and disposable diapers, have made to improving the health and well being of people around the globe. 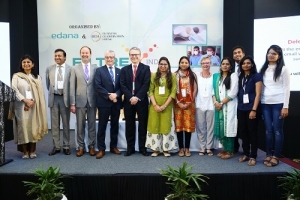 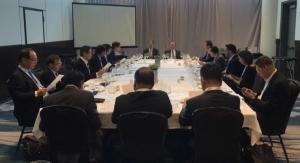 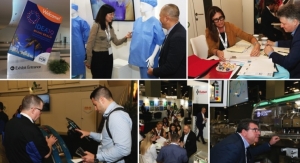 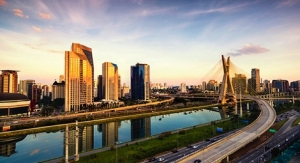 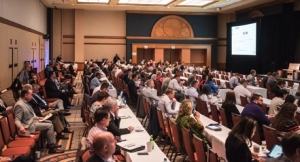 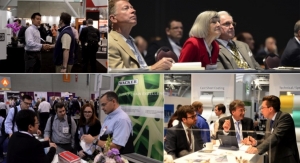