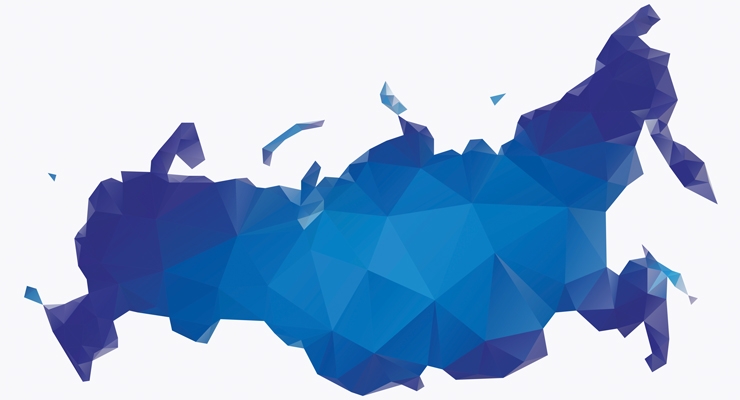 Major global manufacturers of diapers are expanding their Russian businesses amid the ongoing recovery of the local market from the financial crisis and the continuing increase of domestic consumption, according to recent statements of producers and some senior officials from the Russian federal government.

Despite a series of financial crises, which have been observed in Russia in recent years, the local market remains on the list of the most important growth regions for further development of global producers of diapers, feminine hygiene products and other similar items, which is mainly due to its current size and, more importantly, the enormous potential for further growth.

During the Soviet era, the USSR experienced a lack of production of these products, and the majority of Soviet customers were completely unfamiliar with them. However, the situation changed in 1991, when the USSR collapsed, which resulted in the influx of large volumes of nonwovens-based consumer and personal care products to Russia and its people.

For the short period of 1991-1995, the market grew nearly seven times, which made it an absolute leader in terms of annual growth rates in the world at that period of time.

In the meantime, the growth of the market, along with high domestic consumption stimulated global producers of diapers, feminine hygiene products and other similar products to establish their own manufacturing facilities in Russia. At the beginning of the 2000s, these facilities were built by the majority of global producers, operating in the local market, including Procter & Gamble, Kimberly-Clark and some others. That ensured their continuous domination in Russia for almost 20 years.

However, in recent years the situation has started to change, which became mainly due to the ever growing competition from domestic producers and a bigger pressure from the state.

For example, at the beginning of the current year, the Russian Constitutional Court, the highest court in Russia, decided to legalize parallel imports in Russia. Such a decision means local importers of diapers will get a permission to import goods without the permission of brand owners.

According to analysts’ assessments, the permission of parallel imports may negatively impact Russian businesses of global producers of diapers, which control almost 98% of the Russian market and which may face serious difficulties after the influx of cheaper, duty-free imports to Russia mostly from the former Soviet states, China and other Asia-Pacific states.

Fortunately, the decision of the court has not yet come into force and, possibly will never have a green light due to the recent talks conducted by the Russian government and the majors.

As the Russian government is still looking for ways to attracti foreign investments, which are important for the country due to maintaining sanctions pressure from West, global diaper producers are ready to satisfy state needs and increase funding of their Russian businesses. In response to this, producers hope the government will reduce pressure on them and ease conditions for doing business in the local market.

To date, the plans of massive expansion of Russian business has been announced by Kimberly-Clark. In January, the company confirmed its intention to invest almost RUB 4 billion (U.S. $80 million) in the expansion of its Russian flagship factory, which is located in the city of Stupino of the Moscow region. The site makes Kleenex tissue, Scott towels, Andrex toilet tissue, Huggies diapers and Kotex feminine hygiene items.

Technical details of the project are not disclosed, however, according to sources in the Moscow city government, the current capacity of the plant may be increased by 30%-40%. Currently the Stupino factory remains the largest production facility for Kimberly-Clark in Central and Eastern Europe, while its capacities will continue to grow in years to come.

In the meantime, Kimberly Clark’s major competitor in Russia, P&G, has also announced expansion in the country. The company said it will invest $100 million in the establishment of a large-scale distribution center on the basis of its plant in the city of Novomoskovsk in the Tula region.
Related Searches
Suggested For You 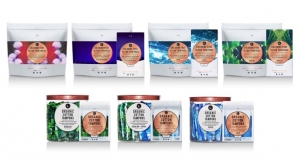 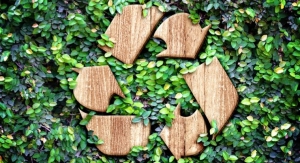 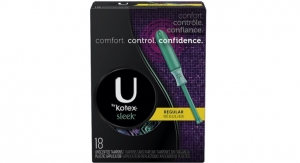