Why does staff crew still focus on downtime analysis? 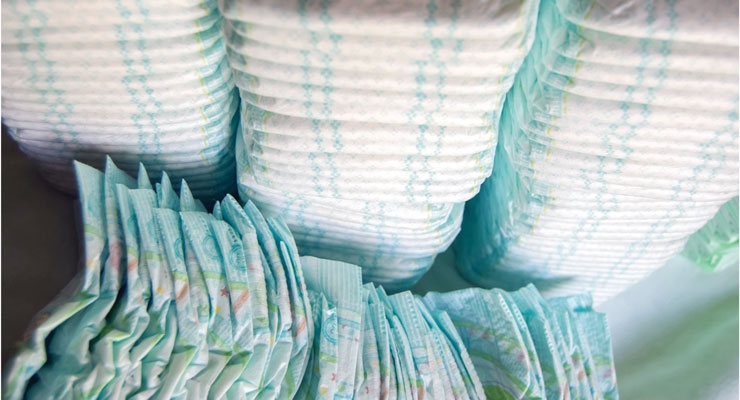 Disposable Baby Diaper Operations
Disposable baby diaper operations have become a nightmare during the last 15 years. Market penetration grew so fast and kept growing. Customers are asking for products with both better performance and nicer fit. Market share competition forced aggressive strategies to reduce operational costs. That mix of factors introduced high pressure into manufacturing facilities all over the world.

On the other hand, market behavior encouraged investors to start disposable baby diaper operations almost in every country. The exponential growth of both market demand and disposable baby diaper manufacturers made operations a little more complex due lack of experienced operators and staffing. It is a fact that weak operational structures sooner than later will be the factor that compromises efficiency, productivity and product quality results.

Key Factors for Producing One Million More Pads Per Converter
For years manufacturers have been compensating their lack of productivity by buying a machine or contracting more capacity to a private label producer. At the same time manufacturers invest either to strengthen its staff’s structure or upgrade disposable baby diaper converters.

Traditionally the staff crew correlates lack of productivity with downtime. It is the long and less effective path to improve operational costs. Lack of productivity must be related with lack of the disposable baby diaper converter’s uptime. Making the analysis from an uptime point of view brings up lot of causes which were hidden behind the downtime distractors.

The key factor is to reach less than 10 re-starts per shift of 12 hours. This is achievable in at least two ways:
Related Searches
Suggested For You 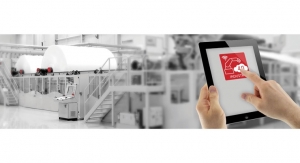 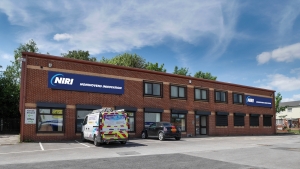 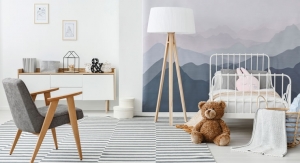 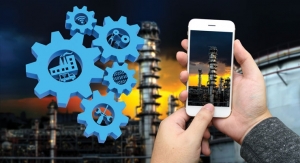