Curt G. Joa will celebrate its 85th anniversary in business at INDEX. In 1930, founder and German immigrant, Curt G. Joa was given an opportunity to design an automated process to produce sanitary napkins. After demonstrating a working model of the process, he was commissioned to make the first machine in October 1931. In 1932, he received his first patent and established an engineering consulting company bearing his name.

“The idea that an entrepreneur such as may grandfather could immigrate to the U.S. and start a successful business during the Great Depression is remarkable,” says Curt G. Joa, Inc. president Gene Kiela II. “As we enter into our 85th year, we still hold the values that he instilled—that good customer relationships lead to success.”

In addition to the first sanitary napkin machine, some of the company’s pioneering accomplishments include the first JOA rotary mill, the flying splice, the vertical stacker, the Cut of at Tape Speed (CATS) Unit, the web velocity modulator, the single transfer insert placement process unit and the no scrap ear unit for baby diaper production.
Related Searches
Related Knowledge Center
Suggested For You 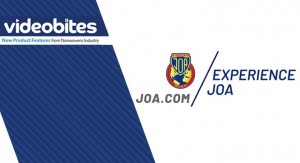 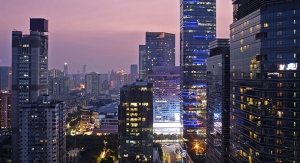 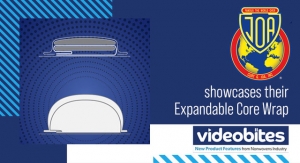 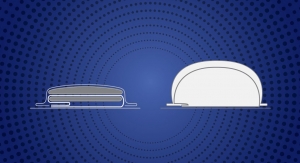 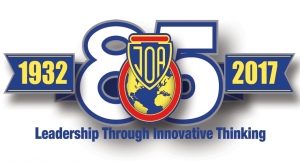 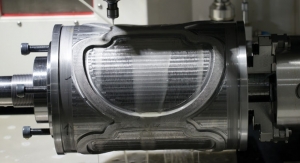