After years of ambitious investments and consolidation, the nonwovens industry has been enjoying quieter times in 2018-2019. 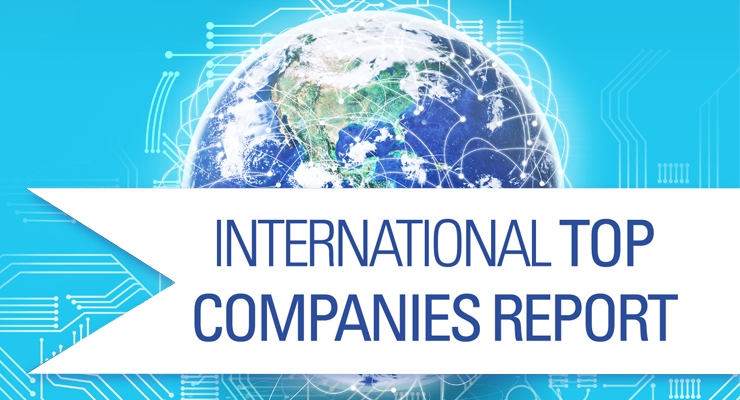 While neither investment nor acquisitions have stopped completely, this activity has slowed down while companies wait for recently announced investments to come onstream or completed lines to reach capacity. During this period of “rest,” companies are also focusing more than ever on innovation, working hard to differentiate themselves to their customers.

For Fibertex Personal Care this has meant investment in its Innowo Print, direct printing technology. After seeing success with this business in Europe and Malaysia, the company established a U.S. operation this year. Meanwhile, Fitesa has completed work on a pilot line in Simpsonville, SC. The line featuring hybrid air through bonding/spunmelt technology will allow Fitesa to more quickly bring new products to market, according to executives.

A spate of acquisitions and mergers in 2017-2018 has influenced this year’s rankings. Most notably, PFNonwovens, which was ranked No. 22 last year, catapulted into the top 10 at number nine this year, following the acquisition of First Quality Nonwovens, which is now combined with the company once known as Pegas Nonwovens. This merger created one of the largest makers of spunmelt nonwovens in the world. Other companies that continue to grow through acquisition include Lydall, which added Hollingsworth & Vose’s gasket business as well as Precision Filtration to its portfolio in recent months, and Fibertex Nonwovens, which acquired Duci in Brazil and Mogul’s U.S. operation recently.

And, while investment has slowed, it certainly has not stopped. Fitesa announced this year it would add a spunmelt line to its joint venture company, CNC Fitesa in Thailand; Union Industries is adding an air through bonding line to enhance its offering to the hygiene market; Berry Global is nearly finished with its latest Chinese investment, a Reicofil 5 spunmelt line; and Sandler has pledged to invest €80 million in new capacity at its sites in the U.S. and Germany over the next two years.

Looking ahead, we will continue to see some shifts in the rankings of top companies. Georgia-Pacific has sold its European business to Glatfelter, meaning its sales should decrease in 2019, and Low & Bonar has divested its needlepunch nonwovens operations to a private equity investor.

Amidst all of this activity, it is certain that the global nonwovens industry continues to not only be strong but dynamic and versatile. Producers constantly have their eyes to the future, working hard to figure out how to continue to grow sales and advance their products into new markets and geographies.

By the Numbers
This year’s top companies report includes 42 nonwovens producers located around the world. While many of the leading companies are based in established markets like the U.S. and Western Europe, companies from less developed areas are increasing their role. This year, there are companies based in many developing countries like Brazil, Turkey, China, Taiwan and the Czech Republic. As companies in these emerging markets continue to grow, surely we will see their ranking positions climb in future years.

However, developed markets continue to receive attention. Berry has completed work on its third Spinlace line, targeting wipes applications, in the U.S., and Ahlstrom-Munksjö is boosting capacity for filtration applications throughout Europe.

As is always the case, each company in this survey is ranked on the basis of their 2018 sales, which were translated from local currencies into U.S. dollars using the yearly average. Many economic factors like exchange rates and raw material pricing can skew the ranking so, while ranking companies by sales is necessary to the nature of this report, it is really the activities of these companies—as reported in their profiles—that should be considered. All sales figures were provided by the companies except in some cases, such as Kimberly-Clark, Saudi German Nonwovens, and Johns Manville, which were estimated. 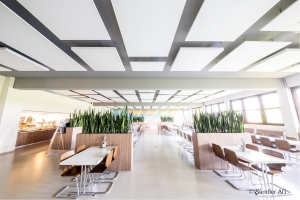