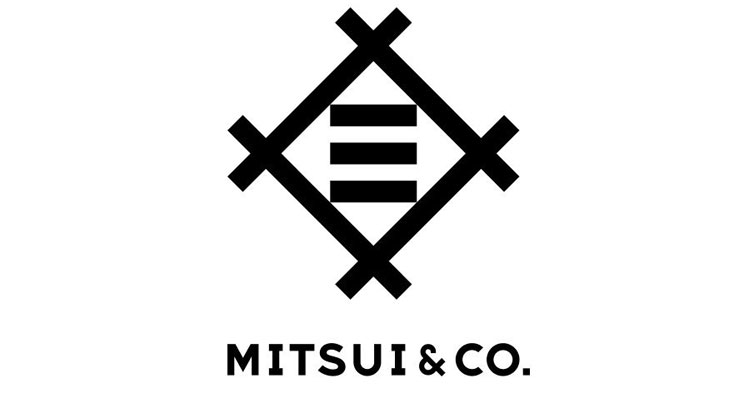 In terms of the nonwoven business in Japan in 2018, the quantities of production greatly decreased in the baby diaper category. Therefore, the demand for polypropylene spunbond nonwovens had declined, which led to a decrease in sales in the nonwovens business. New capacity of 15,000 tons/year was added in Mitsui’s Nagoya factory, while 6000 tons/year was added in the Yokkaichi factory in October 2018, bringing production capacity in Japan increased to 58,000 tons.

The diaper business holds the highest proportion of nonwovens for Mitsui Chemicals, therefore, the business results of nonwovens greatly depends on the production trends of diapers. Although the diapers produced in Japan were exported to China in large quantities, many of them were resale objects for Chinese brokers. However, these brokers are not as active as they once were causing a decline in Japanese diaper sales. This decline, however, does not necessarily reflect a decline in public demand for diapers and is expected to be a temporary decrease.

Special nonwoven fabric has been developed for diapers, such as spunbond nonwovens with hollow fibers (trade name: Airyfa). They could also be developed for purposes other than diapers. Mitsui Chemicals has produced meltblown nonwoven fabrics using nanofibers, and they are pushing forward to open new markets for meltblown nonwovens.
Suggested For You 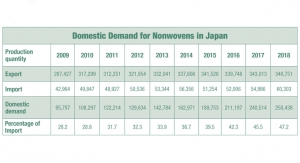 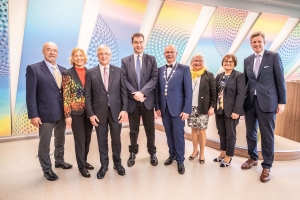