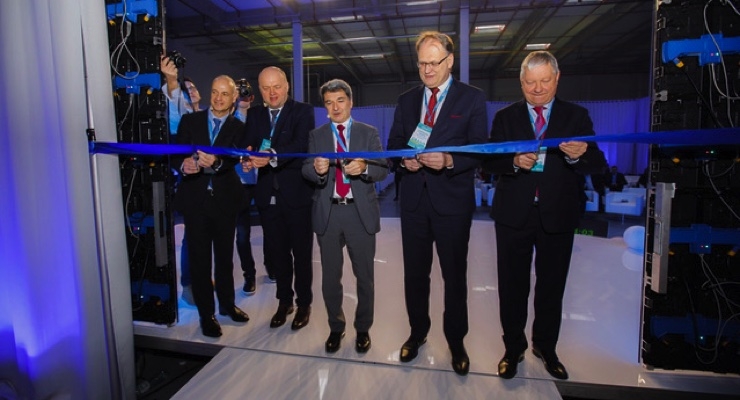 Ontex Group NV has officially opened its new production facility in Radomsko, Poland. The newly built Radomsko plant fits in Ontex' ambition to expand its international presence and will allow the company to better serve the Eastern European market.

The first production line of the Radomsko site was officially opened today, at an event attended by local media and partners. Construction of the facility began  in 2017, with an entire investment estimated at €16 million. The 26,000 square meter factory is described an environmentally friendly facility of which the products are marked with a green energy certificate. In the next years, the facility will expand its capacity from one to four production lines. By 2020, Ontex Radomsko should employ at least 170 locally recruited employees.

“We are very proud to extend our production capacity in Poland, which is testimony to our strong commitment to the Eastern European market,” says CEO Charles Bouaziz.

Until now, Ontex has been serving Poland by importing products from the Czech Republic. The swift development of the Polish market and its advantageous location drove the decision to set up a local facility.

“At Ontex, we strongly believe in a local market approach, with manufacturing plants which are strategically located to allow us to respond efficiently and flexibly to consumers and customer’s needs. The new production facility in Radomsko will help us better serve our expanding retailer customer base in the region," Bouaziz adds.

The Radomsko factory is Ontex's 19th facility  in the world. The Ontex Group has other production facilities in the Czech Republic, Brazil, Germany and Australia, among others.
Related Searches
Related Knowledge Center
Suggested For You 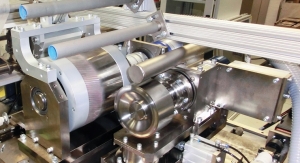 EDANA Pledges to Increase Use of Recycled PET 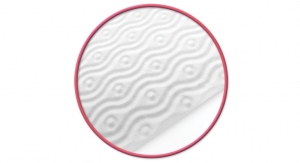 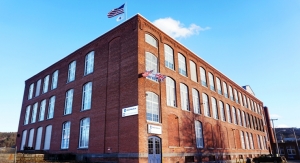 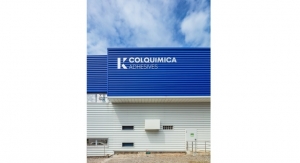