Avgol Industries, a maker of nonwoven fabrics, reports that two of its major shareholders are in talks to sell their stakes in the company. The announcement did not offer much detail but sources say the potential buyer is Thailand’s Indorama Ventures, the owner of such fiber brands as Fibervisions and Trevira. Indorama is reportedly valuing the company at $470 million, which represents a premium on Avgol’s value on the Tel Aviv stock exchange.


In April 2017, Avgol announced it was adding a new nonwovens operation in Mandideep, India at the request of a major customer. 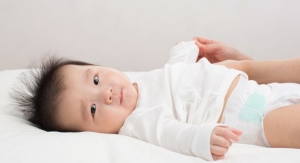 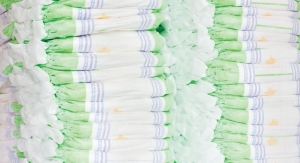 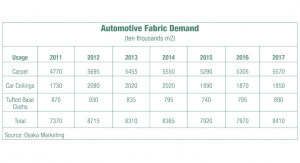