He led the group for nine years

Shareholders’ representatives of the Mann+Hummel Group, Thomas Fischer and Manfred Wolf, and CEO Alfred Weber, have agreed to terminate their working cooperation. Weber had already ruled out a contract extension beyond 2018 in the summer of 2017, and has now asked to be released from his duties for personal reasons.

He shall resign with immediate effect. Until the appointment of Weber’s successor, the group’s management board, in close coordination with the two shareholders’ representatives, will manage the company.

“On behalf of the shareholders and management board, I would like to thank Alfred Weber unreservedly for his excellent work. In his nine years at the head of the Group, Mr. Weber has been fundamental in the significant development of our company,” acknowledges chairman of the Mann+Hummel supervisory board, Thomas Fischer, of Weber’s work. “Sales more than doubled during his time with us, and earnings developed equally well.”

Fischer represents the Mann family; Manfred Wolf represents the Hummel family. Wolf adds: “Our CEO, who has been with us for many years, has prepared our company in the best possible way for new challenges – be it digitalization, new forms of mobility, or the ever-increasing demand for sustainability. With his unerring instincts and impressive energy, he has turned challenges into opportunities and capitalized on them. He is friends with customers and employees all over the world. On their behalf as well, I say thank you.”

The two shareholders’ representatives are already in advanced discussions with potential successors and are confident that a successor for Weber will be appointed in the coming months.
Related Searches
Related Knowledge Center
Suggested For You 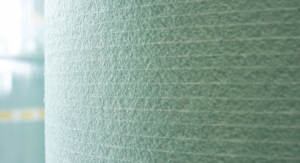 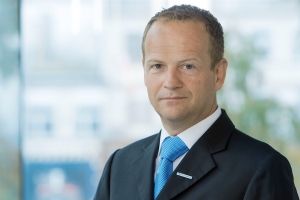 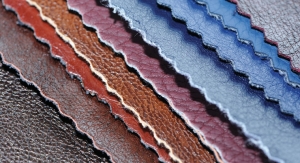 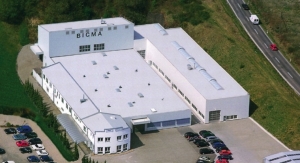 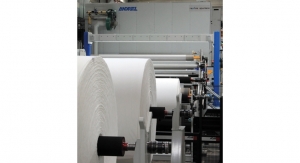 Always Teams Up with Target for #LikeAGirl Campaign 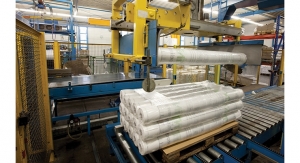