Integration of DUCI to open up doors in South America, boost growth in automotives

Fibertex Nonwovens has obtained a strong foothold in the South American  market through the acquisiion of DUCI, a Brazilian-owned nonwovens manufacturer.

”For many years Fibertex Nonwovens has consolidated itself as one of the world’s leading manufacturers of specialized nonwovens. Now we have obtained a unique opportunity for establishing ourselves in one of the most important growth markets in the world, and with the acquisition of Brazilian DUCI we will be able to follow some of our large European customers globally,” explains company CEO Jørgen Bech Madsen.

Fibertex Nonwovens generates annual revenue of about DKK 1.4 billion, or $233 million, and currently has production facilities in Denmark, France, the Czech Republic, Turkey, the U.S. and South Africa. DUCI was founded in 2001 and generates revenue of nearly DKK 115 million, or just under $20 million.

The Brazilian market for industrial nonwovens is the sixth largest in the world and accounts for about 120,000 tons of consumption a year, equivalent to about half of the South American total market. DUCI manufactures spunlaced nonwovens, a technology Fibertex already uses at its sites in France and Turkey.

DUCI's potential in the automotives industry was attractive to Fibertex Nonwovens. An average European car contains about 30 square meters of advanced nonwovens, and Fibertex Nonwovens has managed to capture a market leading position as supplier of materials in everything from headliners, seats and parcel trays to exterior applications used in wheel housings, motor insulation and underbodies.

“We are suppliers to large parts of the European automotive industry and with the establishment in Brazil we will obtain great possibilities of following our customers across the Atlantic Ocean. Brazil is in fact the most preferred country of production for many automotive manufacturers,” Madsen continues.

In addition he notes that knowledge sharing, best practice and cross-selling between Europe and South America will be some of the synergistic effects from the acquisition. The acquisition of DUCI also opens doors to the South American market with products for the composite industry as well as high-performance wipes, where Fibertex Nonwovens has a strong position in Europe. Furthermore, taking into account the size of Fibertex Nonwovens, the business will be much better positioned regarding sourcing  large quantities of raw materials.

DUCI is situated in an industrial area west of São Paulo and currently employs about 100 people. Fibertex Nonwovens, which is owned by Schouw & Co., will expand and diversify production capacity at DUCI in the coming years.

“We see a large potential in developing Fibertex Nonwovens even more. The business has a production platform with an very large potential, and new nano-based products – that Fibertex Nonwovens has developed and patented – are lined up and ready to substitute other and more scarce resources,”, explains Schouw & Co. president Jens Bjerg Sørensen. “Hence, we regard the acquisition of DUCI as a large step in the correct direction towards realising our strategy, and we are now to focus on integrating the new business in the group.” 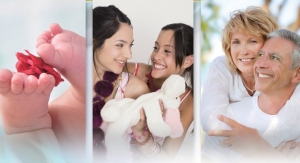 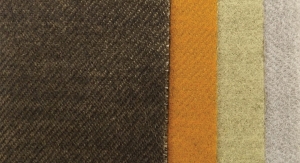 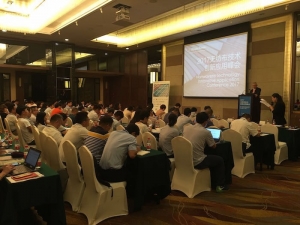 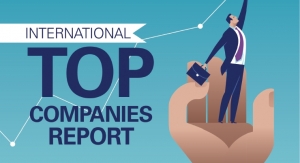 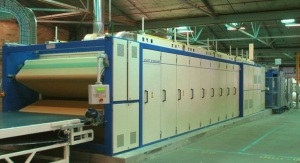