Development for Bethune, SC, production line has been slower than expected

On July 20, 2017, Suominen revised its estimate regarding the operating profit development in 2017 and announced that for the full year 2017, its comparable operating profit will fall short of the 2016 level (in 2016: €25.6 million). While Suominen considers the current verbal guidance to be correct, it provides preliminary information on the anticipated development of its profitability during the fourth quarter of 2017.

Suominen’s new production line at the Bethune, SC, plant is still in the ramp-up phase. While the production volumes have continuously increased, the development has been slower than expected and the company has had difficulties in reaching the anticipated performance level due to machinery-related design issues. However, Suominen still expects that the new line will contribute positively to Suominen’s gross profit as of the beginning of 2018.

Due to the challenges in the  ramp-up of the new manufacturing line, Suominen anticipates that the operating profit of the last quarter of 2017 will be weak.

Bdtronic to Exhibit at Filtration 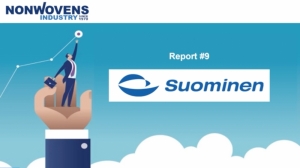 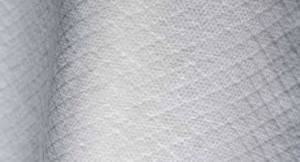