AHP recycling company looking at other options in the U.K.

Knowaste, recyclers of absorbent hygiene waste, announced that the planning decision appeal for the Hayes, U.K. diaper recycling plant has been dismissed.

The company announced that it had submitted plans to build the U.K.'s largest diaper recycling plant last fall, which involved investing £14 million in the development of a state-of-the-art absorbent hygiene product (AHP) recycling facility on an industrial site on Uxbridge Road. Knowaste would have processed at least 36,000 tons of AHP waste per year at the facility.

The company says it's actively reviewing its options for the U.K. marketplace. 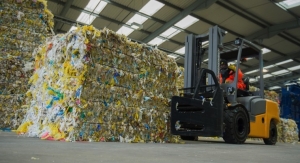 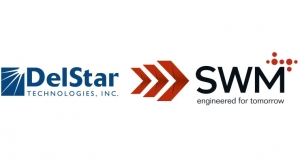 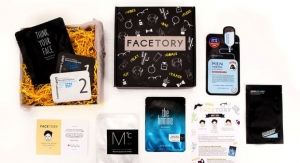 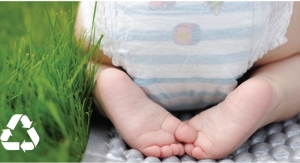