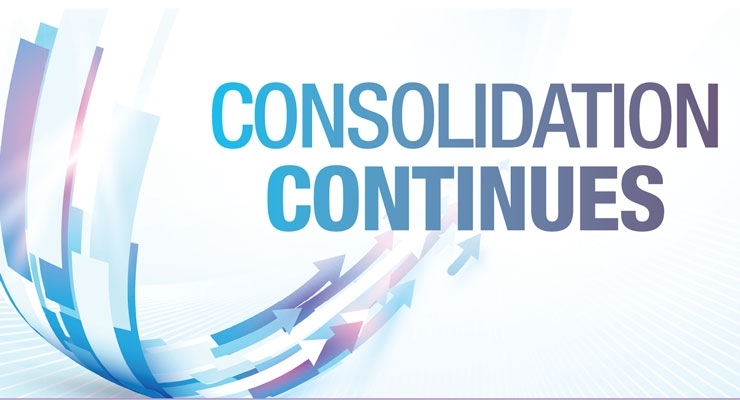 For the most recent version of Nonwovens Industry's top company report click here.


The nonwovens industry has been going through a period of consolidation in 2017 and 2018, meaning that some of our leading companies will either be appearing for the last time in this year’s report or will be returning next year in a new form.

One of these is First Quality Nonwovens. In June, the New York-based company, which has plants in Pennsylvania and China, was acquired by PFNonwovens (the company formerly known as Pegas). Not only will this remove First Quality from the rankings, it should significantly boost PF’s ranking and place it among the world’s top 10 largest producers of nonwovens.

Also poised to move significantly up in the rankings are Glatfelter and Lydall. Glatfelter will add about $185 million to its annual sales next year through the acquisition of Georgia-Pacific’s European nonwovens business; while Lydall will add two acquisitions, Interface and Precision Custom Coatings’ filtration business, to its annual sales. Meanwhile, G-P and PCC, both top companies, should see their ranks go down as they shed significant parts of their businesses.

Also under new ownership is Avgol Nonwovens. The Israeli producer was purchased by chemical conglomerate Indorama in spring 2018. While Avgol will likely keep a high level of autonomy moving forward—that’s how Indorama tends to treat its acquisitions—it will be interesting to see how this new ownership affects its day-to-day operations in the years ahead.

A number of smaller acquisitions will also change the landscape of the industry. Fibertex Nonwovens continued its strategy of globalization through the purchase of Duci, a Brazilian manufacturer of crosslapped nonwovens, while Fitesa has established its first Asia-based spunmelt operation through the acquisition of CNC International, a Thai-based nonwovens producer.

Like in the past couple of years, investment continues to be a major theme of this year’s report and new lines are being planned by many of this year’s companies. In the spunmelt market, lines are being constructed by Berry Global in China, Gulsan in Turkey, Toray and Avgol in India and Mitsui in China, while Glatfelter recently added an airlaid line in Arkansas and Suominen has completed a large-scale wetlaid line in North Carolina.

Whether it is through acquisition or capital investment, these activities show that manufacturers remain optimistic about the future of nonwovens…and they have good cause to be. Markets for nonwovens are growing globally as more consumers are found for existing applications and new uses are found for new applications.

By the Numbers
This year’s top companies report includes 40 nonwovens producers located around the world. While many of the leading companies are based in established markets like the U.S. and Western Europe, companies from less developed areas are increasing their role. This year, we have two Israeli companies, two Turkish companies and five companies based in China and Taiwan. We also have one Brazilian company and one based in Eastern Europe. As companies in these emerging markets continue to grow, surely we will see their ranking positions climb in future years.

However, developed markets continue to receive attention. Mogul and Sandler continue to report success from their greenfield sites in the U.S., and TWE Group has continued to invest in the U.S. operations it acquired from Vita Nonwovens a few years ago. While investment has been a little slower in Europe, companies based there continue to report growing sales and volumes.

As is always the case, each company in this survey is ranked on the basis of their 2017 sales, which were translated from local currencies into U.S. dollars using the yearly average. Many economic factors like exchange rates and raw material pricing can skew the ranking so, while ranking companies by sales is necessary to the nature of this report, it is really the activities of these companies—as reported in their profiles—that should be considered. All sales figures were provided by the companies except in some cases, such as Kimberly-Clark, Saudi German Nonwovens, First Quality and Johns Manville, which were estimated. 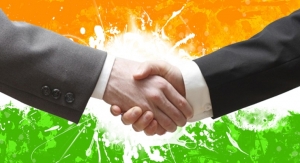 Acquisition is Heavy in Nonwovens 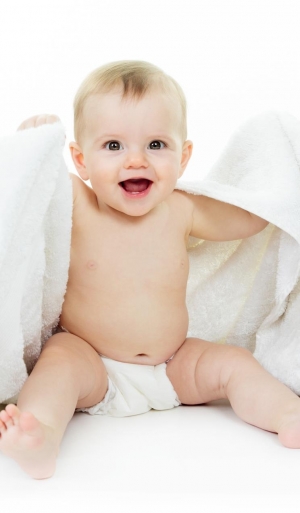 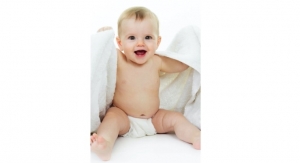 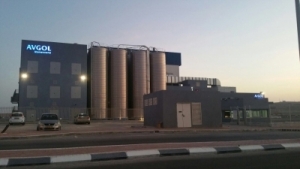