Last month, Amazon.com quietly launched its own brand of private label diapers. Not only was this launch without any significant marketing or promotional efforts, it was an invitation-only launch, meaning that only a select few of Amazon’s customers could buy the diapers.

Amazon is right to be cautious about this launch. The online giant entered the private label diaper market with great fanfare three years ago with its Elements brand of baby diapers. This effort lasted just a few weeks as negative consumer feedback led Amazon to remove the diapers from its website.

Since then, the diaper industry has been rife with speculation on when, or even if, the e-tailer would take another stab at disposable diapers. Sure, the company is one of—if not the—largest sellers of disposable diapers in the U.S. and many other countries—but making diapers is a whole different ballgame. Sure, the company has been able to consistently rob marketshare by offering lower prices and subscription services-but with other company’s products. And, sure, Amazon has been focused on growing its private label business in recent years-but past efforts in diaper didn’t go so well..

Still, many consider it a no brainer for Amazon to offer its own brand of private label baby diapers—even though the diaper business is a tough one.

After Amazon removed the Elements brand from its site, diaper industry execs were in full-on speculation mode about what happened, with some saying that the products, while good, were not good enough to be positioned in the premium end of the market. Others said the product simply could not live up to the hype.

This time around, however, things are apt to be different. For one, the supply chain is different. Instead of relying on a small Canadian diaper maker—Irving Personal Care—Amazon has reportedly enlisted the help of one of the best in the business—Kimberly-Clark, whose Huggies diapers are at the top in many markets across the globe. Also, instead of trying to build a brand around the launch like it did with Elements, Amazon has folded the diapers into its Mama Bear brand of baby care products.

For now, it is too soon to tell if Amazon’s second try at diapers will be successful, but most industry watchers are optimistic, saying Amazon wasn’t that far off the mark with the Elements launch, and having K-C as a partner will help bridge any gaps Amazon has in terms of market knowledge. 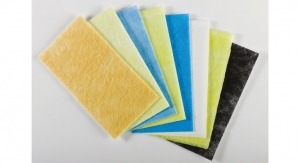 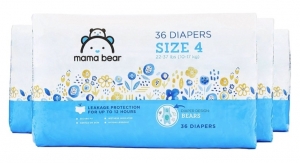 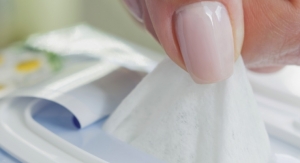 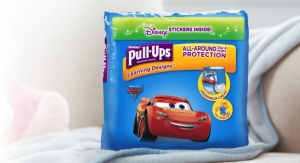