After years of caution, manufacturers brace for new capacity. 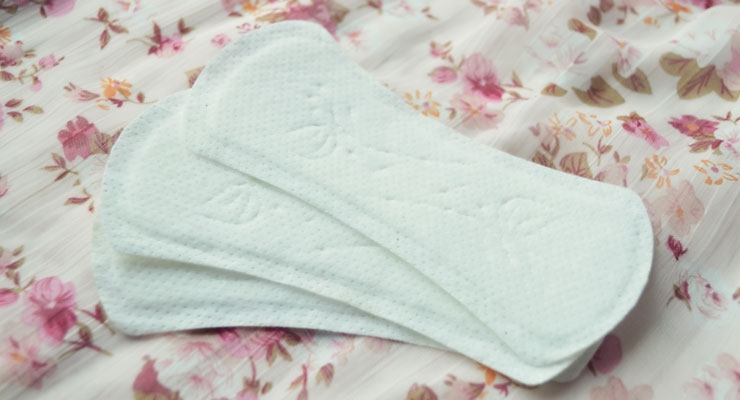 Feminine hygiene products continue to be the largest market for airlaid nonwovens, representing about 35% of global sales, according to Smithers Apex. 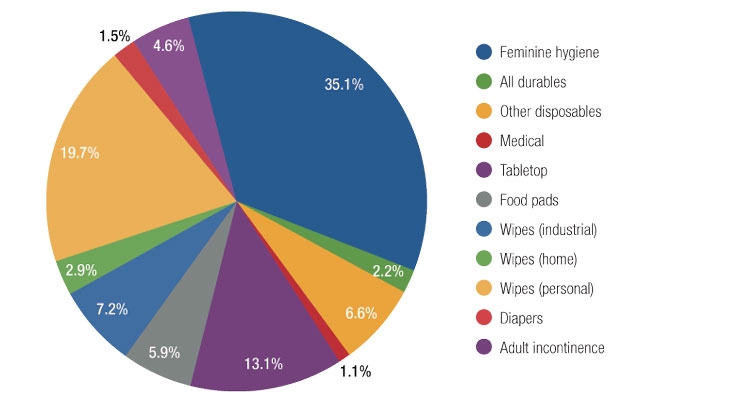 Airlaid Market By End Use Category 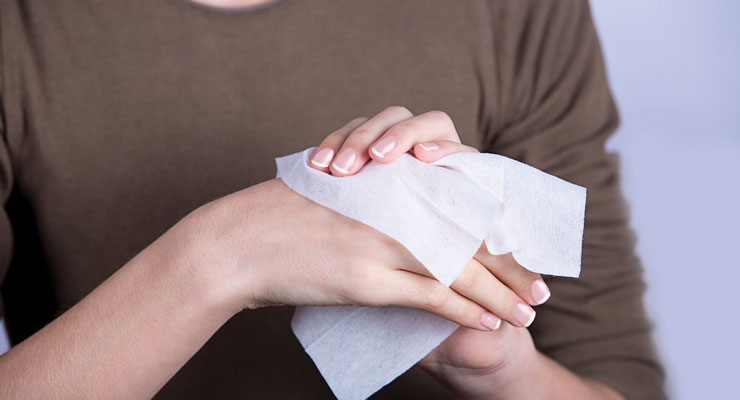 With its new investment in North America, Glatfelter is hoping to increase its exposure to the disposable wipes market.

The airlaid market, at least in North America, is awaiting the impact of the industry’s next big production line, an event that will surely shift the supply-and-demand picture for several years to come.

The line in question was announced by industry veteran Glatfelter in late 2015. This 22,000 short ton line will be housed in a new-to-the-company facility in Fort Smith, AR, located in close proximity to at least one major wipes producer and a large feminine hygiene manufacturer.

The investment is the largest one the North American airlaid industry has seen since the early 2000’s when Buckeye (which is now a part of Georgia-Pacific) added a 50,000-ton line around the same time that Concert Industries (a business now owned by Glatfelter) added two side-by-side lines in Gatineau, Quebec.

According to executives, the new line will mainly make lightweight airlaid products suitable for wipes and light feminine hygiene items.

With the location not far from wipes maker Rockline’s operation in Springdale, AK, and feminine hygiene manufacturer Kimberly-Clark’s facility in Conway, AK, industry insiders are speculating that the capacity on this new line already has at least two key customers.

Industry Reaction
What this new line will mean for the rest of the airlaid industry, particularly within North America, remains to be seen. As Glatfelter’s role in the wipes market expands, its main competitor Georgia-Pacific will likely be forced to look for new markets—like feminine hygiene or tabletop—to fill its capacity, much of which is made in Gaston, NC, on a line built by Buckeye Technologies in 2001. This line is mainly focused on wipes, and up until now G-P has had little local competition in airlaid for wipes.

“Airlaid is a small specialty nonwovens business,” explains airlaid expert Phil Mango. “Because the lines have gotten so big, one investment can really influence supply and demand. In fact, just 5000 tons one way or the other can really change a company’s perception of things.”

In addition to the new Fort Smith facility, Glatfelter has airlaid operations in Germany and Canada. The investment will bring the company’s global airlaid capacity to about 129,000 short tons. As it waits for the new line to come onstream late next year, Glatfelter reports a shortage in supply in its airlaid business. Last year, volumes increased 8%, according to executives, but sales were down on lower raw material prices. The investment will help broaden Glatfelter’s technology as well as its manufacturing footprint.

“We are truly excited to partner with the people of Fort Smith and Arkansas because we know that investing here makes great business sense for our company,” says Chris Astley, president of Glatfelter’s Advanced Airlaid Materials Business Unit and a senior vice president of Glatfelter.  “Locating here benefits our business in a number of ways. It will enable us to expand our capacity to meet our customers’ growing demand for our advanced airlaid products, provide us with closer proximity to key suppliers and customers and link us to highly efficient transportation routes across the South. Equally important, it will allow us to tap into the area’s high-quality workforce.”

Domtar’s Decision
Meanwhile, Domtar, a paper specialist that has found its way into the airlaid market through the acquisition of the nonwovens assets of EAM (Engineered Absorbent Materials) including the Novathin Technology. Sources close to Domtar say the company has not been successful using all of the Novathin Technology, which is made in Jessup, GA, internally, despite an aggressive personal care growth strategy, which has included a number of acquisitions in recent years. This has forced Domtar to continue to sell a portion of its output within the feminine hygiene and adult incontinence markets.

This could soon change. In announcing quarterly earnings this spring, executives told analysts that the company had won about $100 million in new business within its personal care businesses during the past 12 months. In the second quarter of 2016 alone, sales of the Attends adult incontinence products as well as private label baby diapers and other hygiene items, reported sales growth of 6% to $228 million in this business segment.

While much of the business won was within the baby diaper market, which saw sales grow 21% during the quarter, Domtar has been steadily acquiring brands in feminine hygiene, incontinence and other hygiene areas since 2011. Earlier this year, the company added Butterfly Health, a maker of body liners for sufferers of accidental bowel leakage to its product portfolio. This niche product already uses the EAM absorbent core technology.

Having a technology engine like EAM within personal care has been a powerful tool in allowing the company to build product innovation, and executives credit the airlaid technology for allowing it to boost its innovation profile throughout its hygiene business. A recent example of this was the relaunch of Indasec, Domtar’s Italian light incontinence brand, with the addition of EAM core technology.

“More and more we can find great technology from EAM and incorporate it into the product where we get a consumer benefit, a usage benefit and we can then build product technology that deserves a premium,” CEO John Williams says. “Indasec is the first move in this direction and so far the consumer reaction has been strong.”

To fuel the Indasec restage, Domtar added EAM capabilities to its plant in Toledo, Spain, and moving forward all of its lines will be able to accommodate the EAM technology where necessary.

The increased usage of its own airlaid within its hygiene products, makes Domtar the most likely company to add next North American airlaid line. While, there is plenty of room for a line in Domtar’s Greenville, SC operation, where it makes Attends adult incontinence items, sources feel that acquisition is the company’s top priority for now.

Airlaid Advances
According to new report from industry tracker Smithers Pira, the global airlaid nonwovens market is currently valued at $1.64 billion and is predicted to grow at an annual growth rate of 4% to $2 billion by 2020. Demand for airlaid nonwovens is strong as key markets like adult incontinence, feminine hygiene, wipes and food pads are all growing globally. The consumer desire for thinner, more discreet and comfortable feminine hygiene and adult incontinence pads, and even baby diapers, matches the strength and properties of airlaid nonwovens.

The study shows that there are significant differences in the major regional markets for airlaid nonwovens. North America has the tightest supply of airlaid, with utilization at almost 95%. It is the home of the two largest airlaid producers and the largest airlaid raw material suppliers. North America is already importing some material from Europe, and would have had major supply issues if new capacity were not added by 2020. Meanwhile, Europe, where major producers include McAirlaids and Glatfelter in Germany, Karweb in Turkey, Duni in Sweden and Lucart in France and Spain, has the highest available airlaid supply today, with utilization at only 87.5%.

And, this low utilization rate comes after Duni’s decision to narrow the focus of its airlaid business. In 2013, Duni said it would exit the hygiene business but remain involved in tabletop. After failing to find a buyer for its hygiene-focused airlaid line, Duni announced in September 2014 that it would move this line from Das Långed to Skåpafors and convert it to handle tabletop applications. The Das Långed site was ultimately closed.

Asia, meanwhile, is a mixed market for airlaid nonwovens.  There are older lines in Japan, China and Taiwan which are small and relatively slow, but meet local needs, according to Smithers Pira. Utilization today is about 90%, with hygiene being the largest end use. The report adds that there is a real need for airlaid expansion in Asia, which is the fastest growing major region at 8% annual growth for 2015-2020.
Related Searches
Related Knowledge Center