Event promises to be the biggest INDEX yet

INDEX17 officially opened yesterday at the PalExpo Convention Center in Geneva, Switzerland with a special ribbon cutting ceremony led by show organizer EDANA general manager Pierre Wiertz and board president Martin Rapp of Glatfelter Group. During the ceremony, which was held on the show floor at EDANA's booth, Wiertz told attendees that with more than 660 companies signed on to exhibit and more than 7000 people expected to attend, the four-day event would be the largest INDEX ever.

INDEX17 is the 16th edition of the event and the 12th consecutive time it is being held in Geneva. EDANA has already agreed to hold the next INDEX show, in 2020, at PalExpo.
Related Searches
Suggested For You 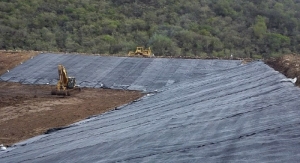 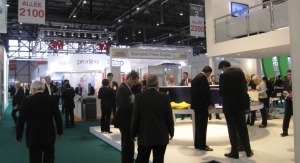