Over 200 participants from 14 countries participated in the event 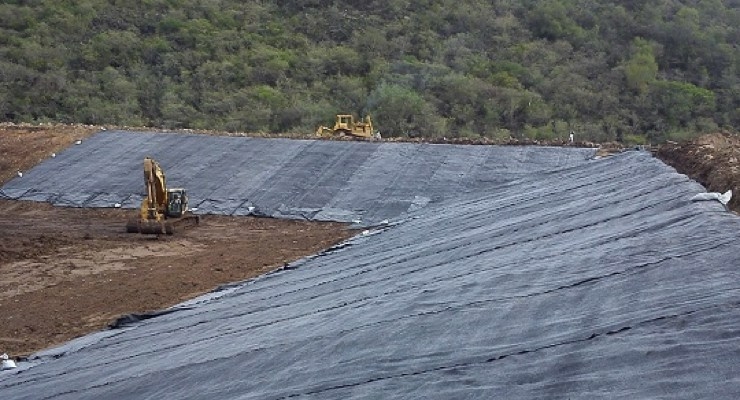 Participants had the opportunity to learn of the latest trends and developments in technologies, markets and applications for geotextiles during 22 presentations by industry leaders and experts. The significant potential for global development of the geotextiles market was highlighted through the conference and confirmed by the level of interest in the companies participating in the tabletop exhibition.

“The success of the first edition of the EAGS confirms that our idea to organize a symposium dedicated to geotextiles was a good one," says Li Lingshen, president of CNITA, "and we will assess the opportunity for future activities in this field. We thank our partners and sponsors and look forward to our continued cooperation with EDANA”

The general manager of EDANA, Pierre Wiertz, says that “since we started preparing the EAGS two years ago, the Chinese Belt and Road policy was launched, making geotextiles even more topical and promising as a market segment. Geotextiles will not only be indispensable to implement such a large infrastructure plan, they will also help reduce the environmental impact.”
Related Searches
Related Knowledge Center
Suggested For You 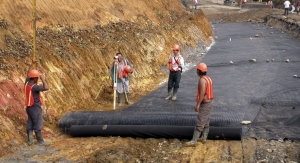