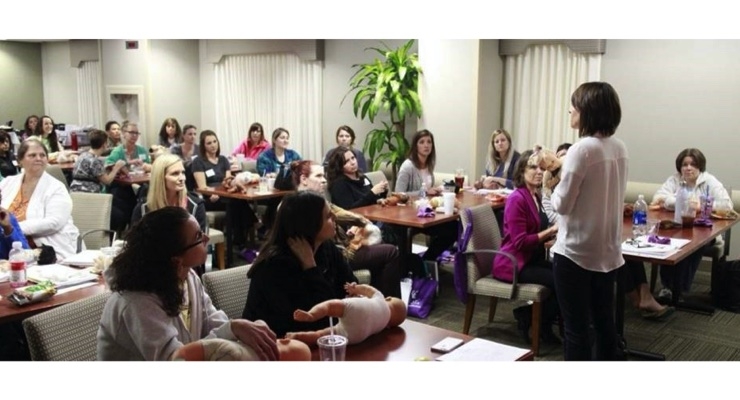 Pampers has partnered with Creative Therapy Consultants to provide scholarships for the neonatal nurses and therapists who improve the lives of babies — including preemies — every day.

Up to 15% of babies spend time in the Neonatal Intensive Care Unit (NICU), the majority of whom are born premature. In honor of World Prematurity Awareness Month, Pampers will fund scholarships for NICU professionals to take the Neonatal Touch & Massage Certification (NTMC) in cities across the U.S.

“We owe it to babies and families to touch not just with our hands, but also with our hearts during every neonatal interaction,” says Kara Ann Waitzman, OTR/L, CNT, NTMC, president, Creative Therapy Consultants and founder, Neonatal Touch & Massage Certification. “Reportedly 95% of touch in the NICU is not intentionally comforting. This study led me to develop NTMC with a clear vision to reverse this for babies and families.”

Neonatal Touch & Massage Certification (NTMC) is an exclusively neonatal, one-of-a-kind certification for neonatal healthcare providers. The certification has been developed with a three-fold purpose: to help NICU babies, families, and staff. It’s all about maximizing positive long-term development of the infant and giving families the opportunity and tools to bond with their infant.

“I’m really proud of the practical knowledge and skills I gained about comforting touch and the value it added to my work in the NICU,” says Amy Wiford, Pampers BSN, RN, NTMNC, who participated in NTMC last year. “I’d encourage anyone who works with infants in a NICU setting to consider this course, which demonstrates how Pampers cares for babies and nurses alike.”

More than 25 million babies in 100 countries start their journey in Pampers, and the brand has a history of supporting the NICU nurses and neonatal professionals who are integral to an infant’s early-life development.

“Designing products to meet the needs of babies is important, but that alone is not enough,” says Andre Schulten, vice president and general manager, Baby Care North America, Procter & Gamble. “Funding the NTMC scholarship series is our way of thanking the healthcare professionals who have invested in their own education to elevate care and optimize infant development during a vital growth stage.”

In 2002, Pampers became the first major diaper manufacturer to design a diaper specifically for premature infants. Thanks to advances in medical technology, these littlest fighters continue to survive at younger and younger gestational ages. In 2016, Pampers created a diaper for infants weighing as little as one pound. In addition, last year Pampers donated more than $200,000 to the March of Dimes to help the national organization learn more about the causes of premature births.
Related Searches
Related Knowledge Center
Suggested For You 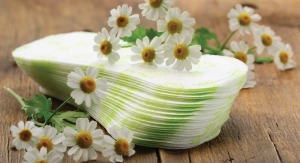 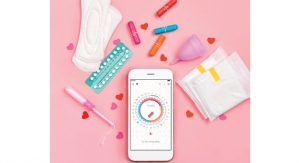 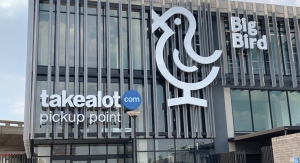 E-Commerce in Africa and the Opportunities for a Hygiene Manufacturer 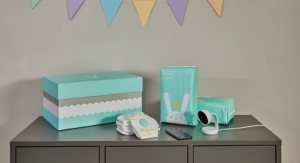