The family owners of JM Holding GmbH & Co. KGaA , the parent company of RKW SE in Frankenthal, Germany and Renolit SE in Worms, Germany have agreed a new ownership structure.

The Fischer and Lang families will take over 100% of the JM Holding and thus of Renoilt SE, while the Müller and De Alvear families will take over 100% of RKW SE. This new ownership structure still has to be approved by the antitrust authorities and should be completed in 2019. The parties agreed on confidentiality regarding details of the transaction, especially the value of the settlements.

The RKW Group is an independent, family-owned company headquartered in Frankenthal, Germany and one of the world's foremost manufacturers of excellent film solutions. RKW is the market leader in the areas of hygiene and agricultural films, films for the beverage industry and packaging for powdery goods. In addition, the company makes films and nonwovens for medical applications, for the chemical and converting industries as well as for the construction sector. RKW's sustainable films enable its customers to improve the daily life of consumers all over the world.

In the fiscal year 2018, RKW generated total sales of €878 million. About 3000 employees process 367,000 tons of plastic materials at 20 locations around the world. True to the corporate slogan "When excellence matters", the company, which was founded in 1957, offers outstanding performance in terms of quality and service. Respect and reliability are the core values of RKW and form the basis of the company's success.

The Renolit Group is a globally-active specialist for high-quality plastic films, sheets and other plastic products. 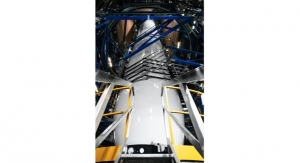 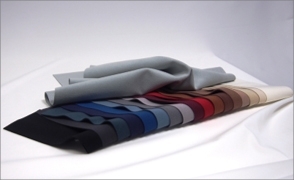