Based on unaudited results, PFNonwovens a.s., a European producer of nonwoven textiles, recorded consolidated revenues of CZK 4.53 billion ($196.9 million)  in the first nine months 2018, up by 1.9% yoy.

The increase in the price of polymers had a positive effect on the year-on-year comparison of revenues. Sales volumes in tonnage terms increased year-on-year in line with the increase in production as a result of new production capacity launched in the second quarter of 2017. The appreciation of CZK had a negative impact on revenues denominated in CZK due to the fact that the vast majority of the company’s revenues are in EUR.

Regarding the new production plant in South Africa, Marian Rašík, CFO and member of the board of PFNonwovens, says construction has advanced so far as to enable the installation of the production line to be commenced. “The project is continuing according to schedule and we continue to expect the ramp up and first commercial deliveries from the line at the end of the first half of next year,” he says. “Likewise, the new semi-commercial production line in Znojmo-Přímětice is progressing according to schedule and, therefore, the planned launch of commercial production on the line remains unchanged and is expected during the third quarter of 2019.”
Related Searches
Suggested For You 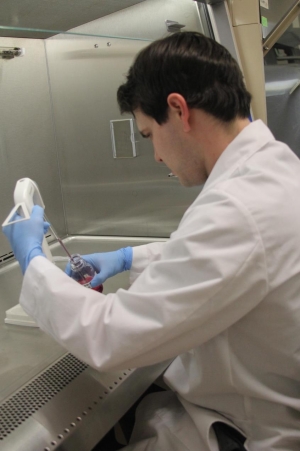