PadMan's Radhika Apte says it's time to educate the public

Radhika believes that change will happen but slowly. “No big change happens overnight, it’s a slow process. Mentioning the word menstruation has always been a taboo in India," she says. "People always shy away from talking about menstruation hygiene and the awareness about the topic is very dismal.”

“However, having said that, with the release of ‘Pad Man’ and so many more initiatives across the country that have been taking place for a long time, people are more open to discussing feminine hygiene and that is the first step towards achieving our goal,” she adds. 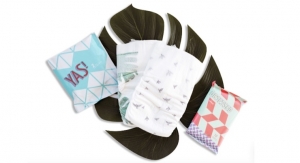 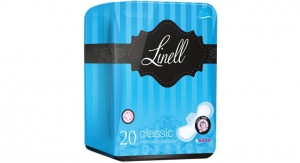 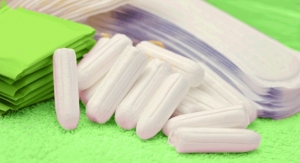 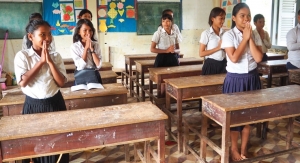