All segments were up in Q3

Babycare category revenue grew 18.6% on a reported basis in Q3 2017, and 4.6% on a LFL basis.  In markets where Ontex has its own brands, it gained share in Mexico, Algeria and Pakistan, partly offset by lower share in Turkey and Brazil. In Western Europe, LFL revenue was well ahead of the market, as it benefited from retailer brands gaining share within baby diapers, as well as increasing its share of retailer brands.

Revenue in the Femcare category in Q3 2017 was 6% higher as reported, and up 4.8% on a LFL basis. Ontex competes primarily through retailer brands in Western Europe, which had a stable share of a slightly declining category. LFL growth was led by gaining new business, strengthening its leading position in retailer brands.

Q3 2017 revenue in the Adult Inco category was up 15.1% on a reported basis, and 4.7% higher on a LFL basis. Adult Inco sales in retail channels grew 9% higher year-on-year, and in institutional channels revenue also increased, both on a LFL basis. In retail channels Ontex benefited from strong category growth in Western Europe with its retailer brands, and it also increased its leading branded positions in Brazil, Mexico and Turkey. In institutional channels, revenue growth was supported by innovations including the launch of Serenity pants in Spain, strengthening Ontex’s offering in this growing product category.
Related Searches
Suggested For You 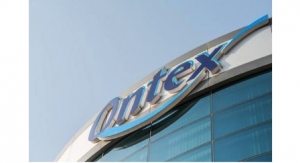 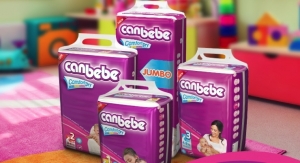