Indian news outlets have reported a major fire broke out at a Unicharm-owned factory dedicated to making disposable diapers for babies and sanitary napkins. The plant is located in the   Japanese Industrial Zone at Neemrana in Rajasthan’s Alwar district in India on Tuesday evening. Several firefighters from Rewari, Bawal and Gurugram were also called in to control the blaze.

The fire broke out in Unicharm India Private Limited around 8 p.m. and soon engulfed its entire premises. The workers in the adjoining factories said that three or four workers were feared to be trapped inside the factory, but there was no official confirmation on this. The workers rushed out of the factory, and informed the police and the fire brigade.

“We received a call from the Alwar Fire Control Room around 11 p.m. saying that a fire had broken out in a company in Neemrana. The Alwar Fire Department has pressed several water tenders. We have sent a foam tender from Gurugram,” said senior fire service officer, Gurugram, I.S. Kashyap.

Hari Singh, one of the workers at Daikin in Japanese Industrial Zone, said there were around 600 workers in the factory when the fire broke out. 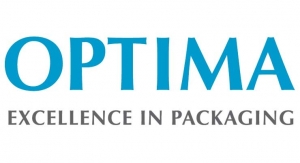 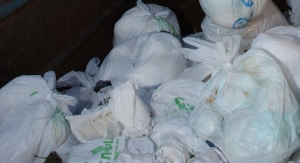 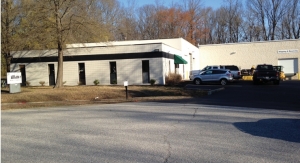