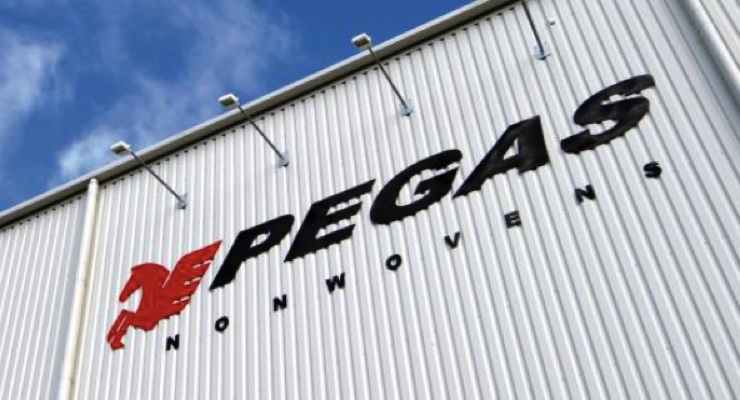 Wood Textiles Holding will not block R2G Rohan Czech’s takeover of Pegas Nonwovens by selling it its 29.98% stake in the nonwovens manufacturer, it said in a statement on Wednesday.

Pegas runs eight production lines at two plants in the Czech Republic as well as one in Egypt. The company announced earlier this year it would establish a manufacturing site in South Africa. The majority of its output targets hygiene  applications.
Related Searches
Related Knowledge Center
Suggested For You 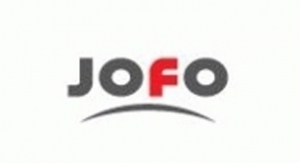 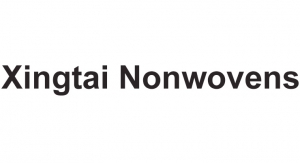 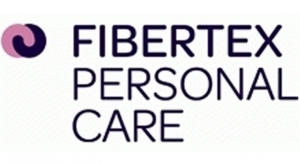 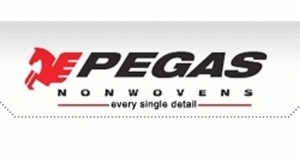