Lease-back deal does not include six spunmelt lines at site

Avgol has reported to the Tel Aviv Stock Exchange that it had signed an agreement for the sale of its rights in its 30,000 square meter factory in Barkan, Israel for NIS 52.5 million ($15 million). The deal does not include the six production lines at the factory, which will remain under Avgol's ownership

The sale includes a lease-back agreement under which Avgol will lease the property and buildings for two years for NIS 4.68 million ($1.3 million) a year, with options to extend the lease for three periods of two years each.

Avgol says that assuming the deal is completed it will post a one-time pre-tax capital gain of $10 million. Completion is expected by the end of this year.

The sale of the Barkan factory is in line with the decision by Avgol's board eventually to concentrate the company's Israeli production activity in its new factory in Dimona, Israel. Avgol announced in spring 2016 it was added a second Israeli site in Dimona, which will house a brand new spunmelt line. 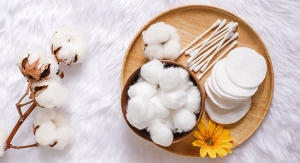 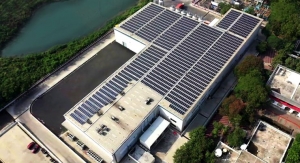