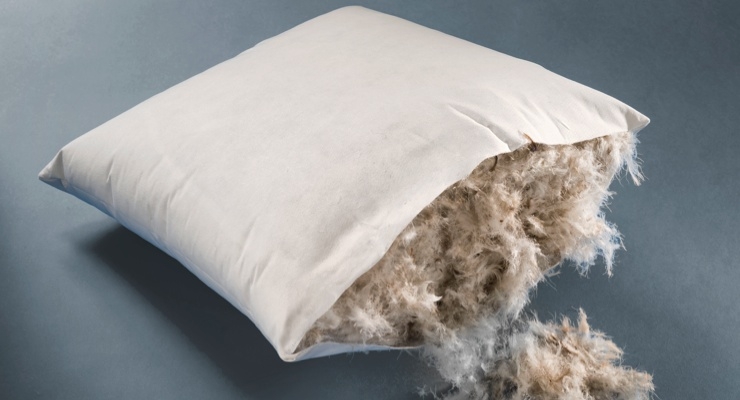 Freudenberg Performance Materials' super-microfilament textiles - the latest in the Evolon product range - are the new technical and eco-friendly solution for pillows, duvets, sleeping bags and other quilted products filled with feathers and down.

Thanks to its structure of closely entangled super-microfilaments, which are up to 200 times thinner than a human hair, weighing less than 130gsm, the new Evolon variant is a high density cover fabric which prevents any loss of filling from even the finest layer of down. The textile also makes it possible to mask dark feathers or those that are a little too thick and prickly.

For even greater comfort, Evolon super-microfilament fabric is breathable, light, soft and drapable. The moisture generated by perspiration during sleep is quickly evacuated. The moisture management properties and downproof performance have both been validated by Germany-based Hohenstein Textile Testing Institute.

Evolon is known for being a natural physical barrier against dust mite allergens. As a result, Evolon also filters residual dust from feathers and down which could escape from the pillow or duvet. Bedding hygiene is considerably improved, according to the company.

The filtration quality of Evolon is strengthened with each washing. Unlike traditional textile covers with weave that can loosen and allow the down to escape, repeated washing causes the multidirectional, microfilament structure to tighten up, thereby reinforcing the barrier effect provided by Evolon.

Producing Evolon does not require the use of any solvents and minimizes water consumption quite spectacularly when compared to cotton-based textiles commonly used to make pillows and duvets containing feathers and down. Within this context, it is estimated that the Evolon production consumes about 400 times less water, depending on the type of competing product.

Evolon is manufactured in Europe in accordance with ISO 9001, ISO 14001 for respecting the environment, ISO 50001 for its continuous programme of reduction in energy consumption and OHSAS 18001 for employee health and safety.

The company says pillow and duvet manufacturers will appreciate the ease of working with Evolon, with its edges that do not fray, therefore doing away with the need for a hem. Evolon can be dyed, printed and sewn just like any other textile.
Related Searches
Related Knowledge Center
Suggested For You 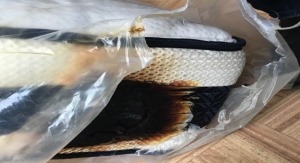 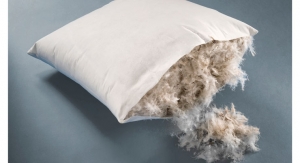 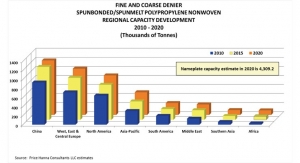