As the wipes industry continues to grow, companies throughout the supply chain need to keep their eyes on how government init 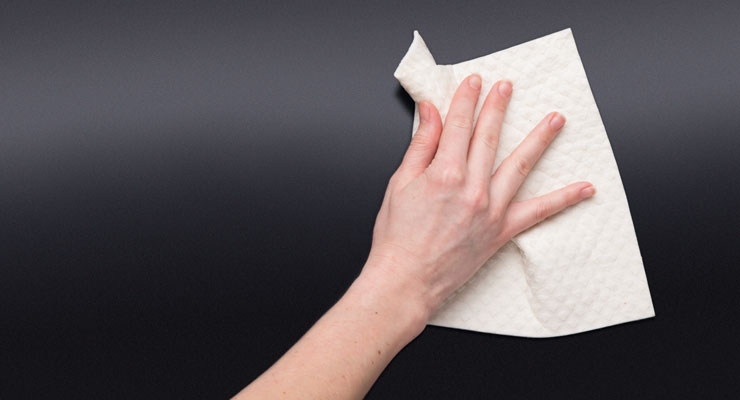 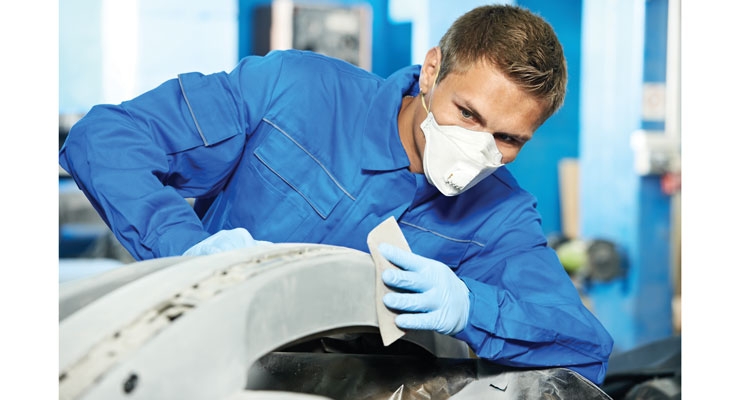 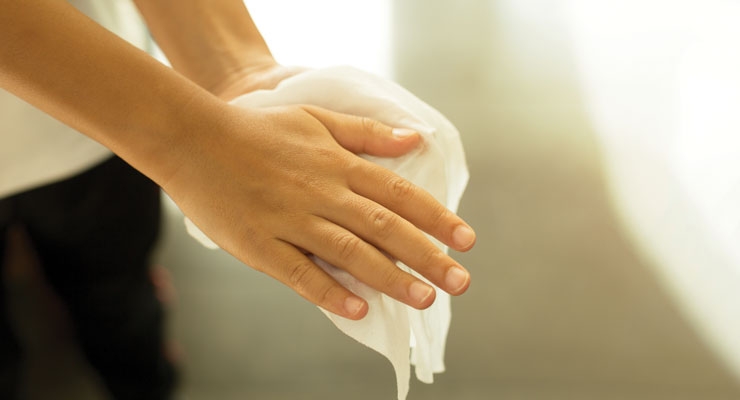 Disinfectant Wipes
The Federal Fungicide, Insecticide and Rodenticide Act (FIFRA) requires all pesticides, which includes disinfectant wipe formulations, sold or distributed in the U.S. to be registered by the U.S. Environmental Protection Agency (EPA). Due to strict registration and ongoing stewardship requirements, obtaining and maintaining EPA registrations can be complex, resource intensive, and expensive. Product development and registration timelines typically run to two years and longer with costs exceeding $500,000 per registration.

Regulatory trends are often as important to new product development as market trends, with substantial implications for the wipes market. One of the key drivers in the quaternary ammonium compound (Quat) based disinfectant wipes market is the EPA’s Re-registration and Eligibility Decision (RED) and the associated Data Call-In (DCI). The EPA required the re-registration of all quat-based antimicrobial active ingredients and end use products, including disinfectant wipes. This activity has re-defined the portfolio of registered antimicrobial wipe products in the marketplace as companies have been obligated to support their registrations with updated data, remove claims from their labels or eliminate products all together. One of the biggest challenges through this process is that a few years ago EPA changed the performance criteria for disinfectant products; products which were registered under the previous standards are now forced to comply with new standards, making it more difficult to maintain efficacy claims. Due to the interaction between the disinfectant formulations and wipe substrates, generating data to satisfy the DCI for wipes requires substantial resources (i.e. analytical, regulatory, etc.), when compared to liquid registrations. Furthermore, as the data requirements for wipe registrations become stricter, wipe suppliers need to adjust by developing new formulations that will meet stricter data requirements and demonstrate efficacy against hard to kill organisms.

Industrial Wipes
It’s already been five years since the U.S EPA enacted its wiper ruling, leveling the playing field between disposable wipes and reusable rags in many industrial settings. As it stands now, states continue to adopt the ruling. So far, 33 have adopted it while six, California, Colorado, Delaware, Hawaii, Minnesota and Rhode Island—have indicated they will not move forward with it. One state, New Hampshire, adopted the rule but modified its provisions by only allowing these wipers to be disposed of in municipal waste combustors—not in landfills— and the remaining states continue to review the measure.

INDA is continuing to track the remaining states and is encouraged that some of them will implement the rule in the coming years saying that the industry always expected that the number of states that would adopt it would be in the range of 38-42 because certain states generally don’t pass rulings that are less regulatory.

Despite this adoption, some say the ruling has not had the impact on sales that was expected.

Hand Wipes
Hand wipes, and the juices that fuel them, are being impacted by efforts of the Food and Drug Administration to redo regulations overseeing over-the-counter products for antibacterial hand and hygiene products.

The FDA operates through monographs, which are basically a set of requirements for each specific category in the OTC segment. There has been a monograph proposed for antiseptic skin products since 1974 and while it was revised several times over the years it has never been proposed. In the meantime, there are companies that have been making antibacterial hand products, including wipes, with a number of different active lists like Triclosan until 2013 when a growing body of evidence indicated that the active was not safe for this category. The FDA was sued by the National Resource Defense Council (NRDC) forcing it to follow through on its duty to regulate Triclosan and revisit the monograph first proposed in 1974. The FDA came to an agreement on regulations for this material in 2013. Around that time, FDA agreed they would finalize the monograph for antibacterial skin care products through a multi-tiered plan which included taking the original 1994 monograph and splitting it into three different categories: consumer hand wash or soap, healthcare hand use and consumer hand rubs.

To date, the monograph for consumer hand wash has been finalized while the other two are still pending. However, under each monograph is a long list of potential actives that could be—and often are—used in these products—20 or more even though it was initially focused on Triclosan. So now wipes manufacturers and their suppliers are looking for information on all of these actives and will provide information supporting the use of them to FDA.

Flushable Wipes
The wipes industry’s efforts to self-regulate flushability have been met with great challenges and successes over the last decade and a half. Right now, it seems that the North American industry, led by INDA, association of the nonwoven fabrics industry, is about to launch the fourth edition of its flushability guidelines (GD4), which will include testing methods and labeling requirements for flushable wipes.

The industry’s efforts surrounding flushability started in the early 2000s to help minimize disposable wipes’ role in sewage clogs both in the U.S. and internationally. Even though many of the causes of sewage clogs—non-flushable wipes and household paper—were not marketed as flushable, consumers lacked the awareness of how detrimental they could be to their pipes.

INDA, and its European counterpart, decided to join forces, with the help of industry experts, to establish a flushability task force to develop guidelines for flushable and non-flushable wipes. Significant changes to the latest round of guidelines include a more stringent pass/fail requirement for two of the seven tests included in the document and stricter labeling requirements for wipes not meant to be flushed, particularly baby wipes, the largest segment of the wipes industry.
Related Searches
Related Knowledge Center
Suggested For You 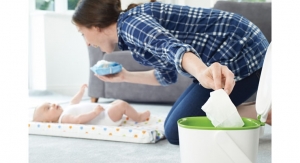 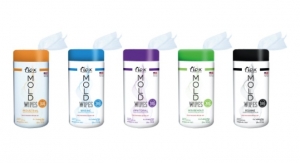 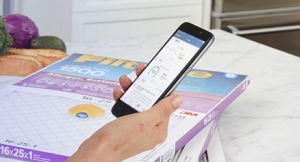