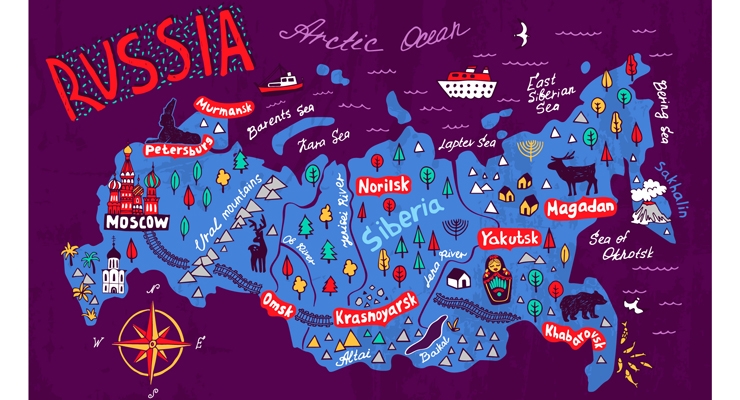 Global producers of nonwoven-based personal care products may face serious competition from retailers during the next several years, due to retailers’ plans to significantly increase their private label product offerings, according to predictions of analysts from the Russian Association of Non-Wovens Producers, (a public and research association, which unites the Russia leading nonwovens producers).

This trend is expected to be particularly strong in emerging nations, however it will also affect the EU and other developed nations in due course. In these emerging nations, in recent years, local consumers (and in particular those from China, India and Russia) have started to pay more attention to the price of products, showing a preference for cheaper goods. That became mainly due to the ongoing financial uncertainty in those countries, caused by the decline of global oil prices, devaluation of their currencies and other factors.

This, in turn, has resulted in the decline of demand for branded products and the change of the balance of market supply and demand.

Starting from the second half of this year, in emerging markets like China and Russia, the balance  of nonwoven-based personal care products will change, in favor of supply, which will continue to grow and will have a negative impact on the margins of global majors, forcing them to revise their strategies of further development in local markets.

The ever weakening positions of global majors may force them to cut prices for their local range in order to remain competitive amid the current market conditions.

To date, the expansion of retailers in the segments of nonwovens products, which, to date, have been uncommon for them, has already started.

For example, the Russia X5 Retail Group, one of the country’s largest retail groups, has recently announced its plans to expand in the segment of sanitary and hygienic products by establishing its own production of a wide range of personal care products. The company hopes that its future range will be competitive with the production of global majors such as Procter & Gamble, Kimberly-Clark and some others, which have traditionally dominated in Russia.

It is planned that in the future a range of retailers will include such products as feminine hygiene products, disposable diapers and some others. Analysts expect that such a move of retailers may provide tough competition to well-known brands, which is also due to the plans of retailers to position their products for the middle and low-priced segments of the market, which may attract additional interest from consumers.

Practically the same situation is currently observed in China, where, due to the devaluation of the local currency, prices for the products of global majors have significantly increased, which provided an impetus for the increase of domestic production, including by retailers.

Overall, according to the Russian Association of Non-Wovens Producers predictions, the positions of global majors will continue to be weakened in the majority of emerging markets, while much will depend on their ability to adapt to the current market conditions.
Related Searches
Suggested For You 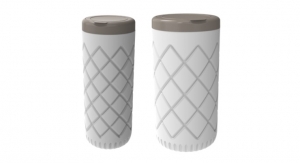 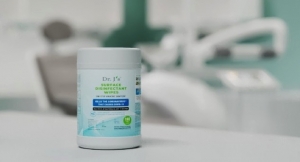 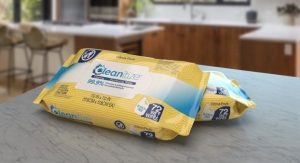 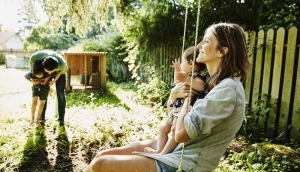