Method of Folding Pant-Like Disposable Absorbent Garments in a Trough: 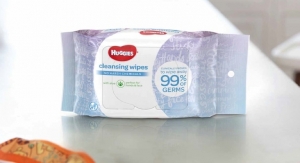