A patient monitoring system comprising a sensor system, the sensor system comprising: a voiding sensor comprising an electrical circuit configured to be transitioned from a first impedance state to a second impedance state in response to a voiding event in an absorbent region of an absorbent article wearable by a patient, wherein the electrical circuit is either open or closed in the first impedance state and the other of open or closed in the second impedance state; one or more motion sensors configured to generate motion data indicative of motion of the patient; a communication module; and one or more processors configured to: determine, based on whether the impedance state of the electrical circuit is open or closed, that the voiding event has occurred, generate, based at least in part on the occurrence of the voiding event, first patient status data of the patient, cause the communication module to transmit, via a relay module and to a remote monitoring device that is distinct from the relay module, the first patient status data, determine, based at least in part on the motion data, patient motion or posture state, generate, based at least in part on the patient motion or posture state, second patient status data, and responsive to determining that a current time is within a predetermined time of day, cause the communication module to transmit, via the relay module and to the remote monitoring device, the second patient status data.
Related Searches
Suggested For You 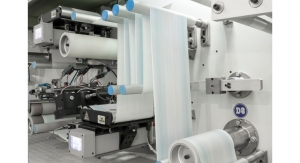 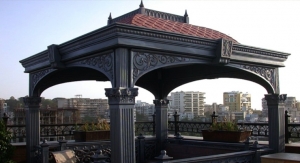 Signal Layer for an Absorbent Article: