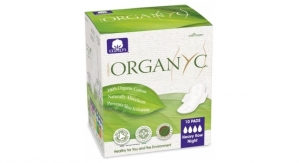 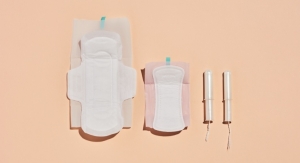 Diapers Having a Zoned Non-Attachable Back Sheet and Methods of Manufacturing the Same: