For more than 20 years, Xinlong has been sticking with its core business—nonwoven roll goods manufacturing with continuous technology innovation and product development and has contributed heavily to the development of the industry in China. Xinlong was among the first companies to pass a series of certifications including the ISO9001 quality management system, the ISO14001 environmental management system, the German DQS quality mutual recognition network and the AAAA certification of good behavior enterprise on standardization. It was also the first domestic producer of pure cotton spunlace nonwovens, wood pulp composite nonwovens and recycled polyester R-PET spunbonded nonwovens.

Guo Kaizhu, chairman of Xinlong Holding Group, says: “Although we have encountered many difficulties in our journey due to regional and historical restrains, Xinlong has never given up. Now that we are in the second startup, our aim is to become a top ranking product and service provider and one of the leading international nonwoven companies providing a wide range of high quality nonwoven materials and end products.” 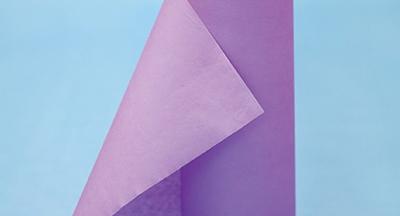 Many people may not know how the wipes business was started in China, but they can thank Xinlong. Twenty years ago, Xinlong produced the first batch of wipes in Singapore when most Chinese consumers had never heard of such things. Ever since then, the wipes industry has started to bloom in China. Today, the annual production of wipes exceeds 30 billion pieces. Later, Xinlong developed masks, surgical gowns, household wipes and industrial wipes. Now, all these products have been succeeded in China.
Xinlong will continue to develop and manufacture nonwoven end products in  three categories—medical protective, personal care and household cleaning. The company adheres to “natural, safety, healthy, green, ecological, environmentally friendly and sustainable development” concepts, which are different from nonwoven end products available in today’s market.

Innovation Enabling Future Development
In the development journey of Xinlong, two prime ministers of the PRC and a number of Chinese and foreign politicians have visited Xinlong and expressed the government’s recognition and confidence in Xinlong for its efforts to develop high technology nonwovens. This has encouraged and supported Xinlong’s commitment to develop its nonwoven business throughout the past 20 years with an objective of achieving “high technology, high standard, large scale, and internationalization.” Today, the company has achieved its “high technology, high standard, internationalization” objectives but needs to expand its scales. In  recent years, Xinlong succeeded in refinancing through capital markets to support the expansion of the company, and the company therefore is capable of constructing and putting new nonwovens projects into operation.

The people-oriented management concept enables Xinlong to attract a large number of young talents inside and outside the company, and inspire their passion and potential to form a “wolves team” in Xinlong. At the same time, Xinlong also integrates advanced management philosophies and approaches into their business practices, to create a fast-growing model with unique characteristics of Xinlong.

The R&D center in Xinlong Group is in a building that integrates research, inspection and engineering experiments with 10 R&D research laboratories, three pilot lines and three engineering bases, which forms a complete value chain that’s composed of R&D, achievement transformation and commercialization.

Equipment and Technology Upgrades
Most of the production equipment in Xinlong is imported. Carding machines in spunlace production lines were mainly imported from Germany, most of the spunlace machines were introduced from France and Germany. Key elements for the polyester spunbonded production line were introduced from Japan and Italy, while and key elements for the meltblowing production line were imported from Japan and the U.S. Aiming for “high technology, high standard, large scale, internationalization,” Xinlong always uses the most advanced technology, state-of-the-art equipment either in starting a new project, or to manufacture products that best suit the market needs and the development trends of the industry.

Xinlong has been the first company to successfully develop various kinds of nonwoven products, including printing and dyeing of 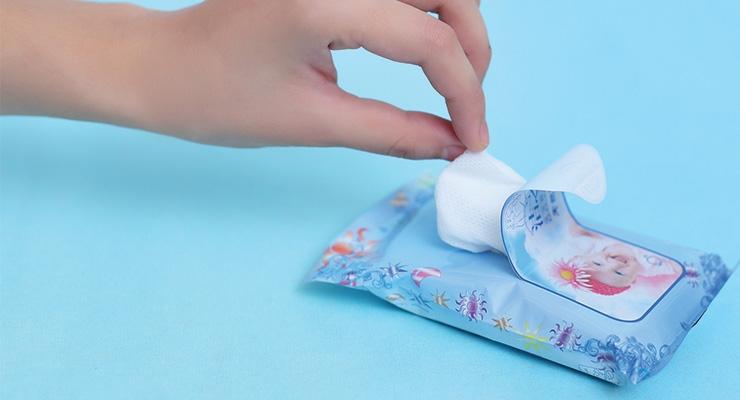 spunlace nonwovens, pure cotton spunlace nonwovens, wood pulp composite spunlace nonwovens and biodegradable spunlace nonwovens. Many of these have become the examples of the industry. The company remains at the forefront of product development because of its technical R&D strength, technology transformation capability and the ability to command and explore the potential of the imported equipment. According to Xinlong’s experiences in introducing equipment for the last 20 years, suppliers both from Japan or the U.S. are adaptable and the hardware proved to be good. If Xinlong wants to  give full play to the advantages of the imported machines, the company should combine them with its own accumulated technological achievements.

The nonwovens industry is a highly competitive sector in China, but, “development and progress” remains the theme. Between 1994 when Xinlong started the first spunlace line in China and 2012,  according to statistics released from industry association, there were 105 spunlace nonwoven manufacturers with 187 lines in total operating in China.

Today, more than 100 spunlace nonwoven manufacturers are operating in China, with nearly200 lines. But most of the equipment is made in China and in many cases are energy intensive with high failure rate and low efficiency. These typically produce simple spunlace nonwoven products.
Related Searches
Related Knowledge Center