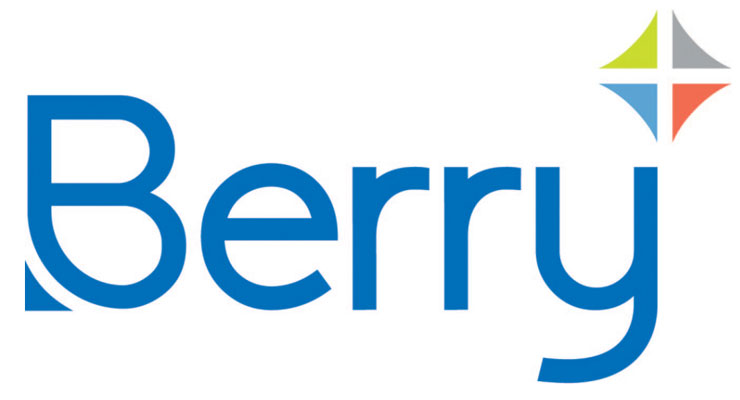 Working to respond quickly to the challenges brought on by the Coronavirus pandemic, Berry Global has been aggressively investing in new capacity during the past several months. The world’s largest nonwovens producer has announced new meltblown lines—capable of supplying the N95 face mask market—in virtually every world market, along with converting existing pilot facilities to make commercial output. This brings the number of total meltblown lines operated by Berry, once these investments are complete, to nine and provides the company with the ability to supply locally in all four world regions.

The Latin American asset, announced in May, is Berry’s first meltblown asset in the region. It is based on its Meltex technology, which uses a proprietary process creating a durable charge on the fabric. This significantly increases filtration efficiency and comfort making it ideal for N95/FFP2/FFP3 respirators and high performance NIOSH-rated surgical/medical procedure masks. Right before the virus outbreak, Berry had completed work on a meltblown line to serve the Asian market, initally with a focus on room air purification, face mask and cabin air filtration markets. As this line came onstream in the first quarter of 2020, Berry immediately recognized the need for additional meltblown capacity and soon announced line investments throughout Europe, Latin America, the U.S. and the U.K.

Berry’s line investment in the U.K. is the result of a collaboration with The Medicom Group, (Medicom), to design a manufacturing solution and guarantee the supply of nonwoven fabrics intended for use in the production of hundreds of millions of face masks annually as part of an agreement with the British Government. Medicom is one of the world’s leading manufacturers of medical and respiratory masks.

The British Government has enabled these investments through a long-term contractual commitment. The agreement confirmed support for Medicom’s new U.K.-based production facility, which is scheduled to open later this summer. This move highlights the focus governments are placing on securing a supply chain that helps ensure a local supply of personal protective equipment.

This announcement is just one of several partnerships to expand capacity of protective materials and add certainty to crucial PPE supply chains. In fact, executives say that customer commitment for the current and new capacity extends beyond 2021.

In addition to nonwovens investment, Berry is forward integrating into mask production and has purchased and installed nine mask machines including one in China, one in Europe, five in the U.S. and two in the Latin American region. The combined capacity is capable of making more than 20 million masks per month.

Along with these investments, Berry has extended its Synergex range of products, developing Synergex ONE, new media design for face mask applications. Engineered to initially meet the new face mask categories for general population, the aim is to quickly bring the media up to EN 14683:2019 standards for surgical masks. The newly introduced Synergex ONE provides a multilayer nonwoven composite product in a single sheet, as an alternative to traditional face mask layer structures.

Outside of meltblown, Berry has seen several previously announced investments come onstream in recent months. Its new SS bicomponent Reicofil 5 asset in China is fully operational and running at full capacity. The new line, which was announced in 2017, added 20,000 tons of spunmelt nonwovens to the company’s global capacity and has been engineered specifically to make specialty, soft products for hygiene products. Earlier in 2020, Berry deployed much of the capacity on the new line to make PPE materials in response to the coronavirus but more recently the line is transitioning to make high loft and silky soft materials for which it was originally designed. These materials are primarily targeted at the hygiene market, where differentiated, high performance and cost effective materials are needed.

In other investment news, in May, Berry announced it was expanding spunmelt capacity in Statesville, NC. The Statesville facility will install $8 million of new equipment and enhance existing production lines. The spunbond and spunmelt products made in Statesville will include Berry’s proprietary technology developments, which provide improved visual, tactile, and comfort attributes. Adding to the company’s expansive global footprint, the Statesville expansion further supports localized converting for healthcare products in North America. The additional equipment and expanded capacity are expected to be operational in December 2021.

Outside of spunbond and metlbown, Berry’s third and newest Spinlace line, featuring proprietary technology for the surface disinfecting wipes market, started up on schedule in late 2019, just in time to support the surge in demand driven by Covid-19, Begle reports. “Although the line was fully committed before start-up, the surge in demand and long-term outlook for this material will warrant further investment in this proprietary technology in the U.S. and other regions around the world,” he says.