Expansion continues to be the top strategy for German nonwovens producer Tenowo. Between 2014 and 2015, the company added capacity at its existing site in North Carolina, built a brand new facility near Shanghai, China, added a new spunlace line in Reichenbach, Germany, as well as a new needlepunch line in Hof. In total, these investments represented about €60 million in spending for the company.

“Everything went to plan,” says managing director Harald Stini. “China took a little bit longer than expected because of a lot of special requirements but it was an absolute must to enter that market.”

“Having a local supply base helps to minimize risk management,” Stini adds. “We can guarantee that the facilities provide a certain quality.”

A supplier to many of the key European automotives producers, Tenowo originally entered the Chinese market to serve its existing customers as they expanded into Asia but local car makers are becoming increasingly important.

Back in the U.S., Tenowo finished work on a plant expansion in Lincolnton, NC, in March. Tenowo added a 70,000 square foot building to house its unique Multiknit technology, which until then had only been made in Germany. Multiknit technology is primarily used in automotive seating applications where they offer advantages over conventional products including enhanced breathability and improved temperature regulation.

“Our parent company, Hoftex Group AG, continues to invest in the site and support our growth. The board of directors of Tenowo Inc. and our ownership believe in the team here in Lincolnton and that is a powerful motivator. They also believe in the institutions of this area and their ability to support us,” states Chris Peart, president and CEO of Tenowo, Inc. “In particular, the support of the Lincoln Economic Development Association (LEDA), Lincoln County and the state of North Carolina was critical to moving forward.”

Stini adds: “This was a flagship project for Tenowo. It was a great example of an international group of people with different skills working as a team to complete a project on time, within budget and with the highest quality standards. The team and the project reflect our corporate values and guiding principles: trust, fairness, collaboration and cooperation.”

The Multiknit expansion represented an investment of $10 million and is the fourth at this location since 2009. Overall, Tenowo has invested $20 million in the expansion of existing production capabilities and the installation of new manufacturing technologies at the site.

The fabric is described as a proprietary nonwoven developed in Easter Germany right after World War II and is used for automotives, foam replacement and wire harnessing. This is the first time it is available the U.S.

The new line started up in December 2016 and Tenowo is now in the process of looking into another expansion in the beginning of next year.

The site in North Carolina can hold up to three more lines, if needed.

In Germany, Tenowo now operates two spunlace lines—both targeting industrial applications, in Reichenbach, as well as a needlepunch line in Hof, which has allowed it to target markets like roofing and filtration, which are growing in importance to the company.

All of these investments represent how important nonwovens applications have become to the company, which finds its roots in apparel. Moving forward growth will continue in industrial nonwovens markets like automotives, filtration, construction and composites, Stini says.

“Five years ago we launched a strategic plan and an investment program and we stuck to it,” he says. “Nonwovens are gradually increasing our revenue and this will continue as investments continue to come onstream.”
Suggested For You

The Nonwovens Institute to Host Virtual Spunbond and Meltblown Course 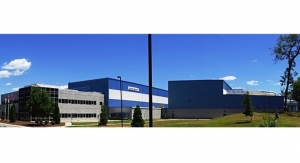 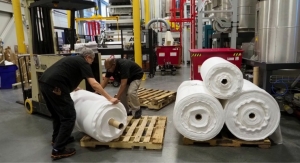 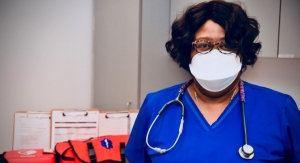 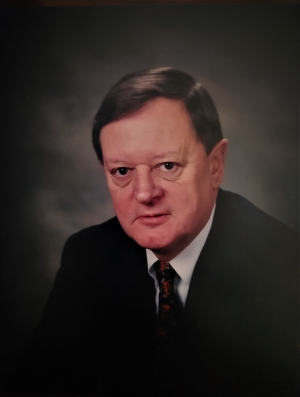 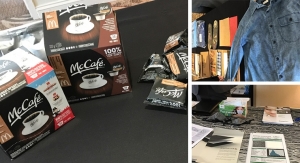 RISE17 Featured a Range of Experts