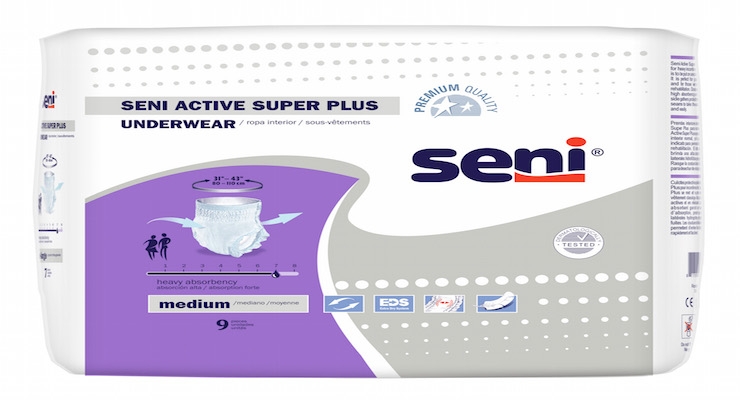 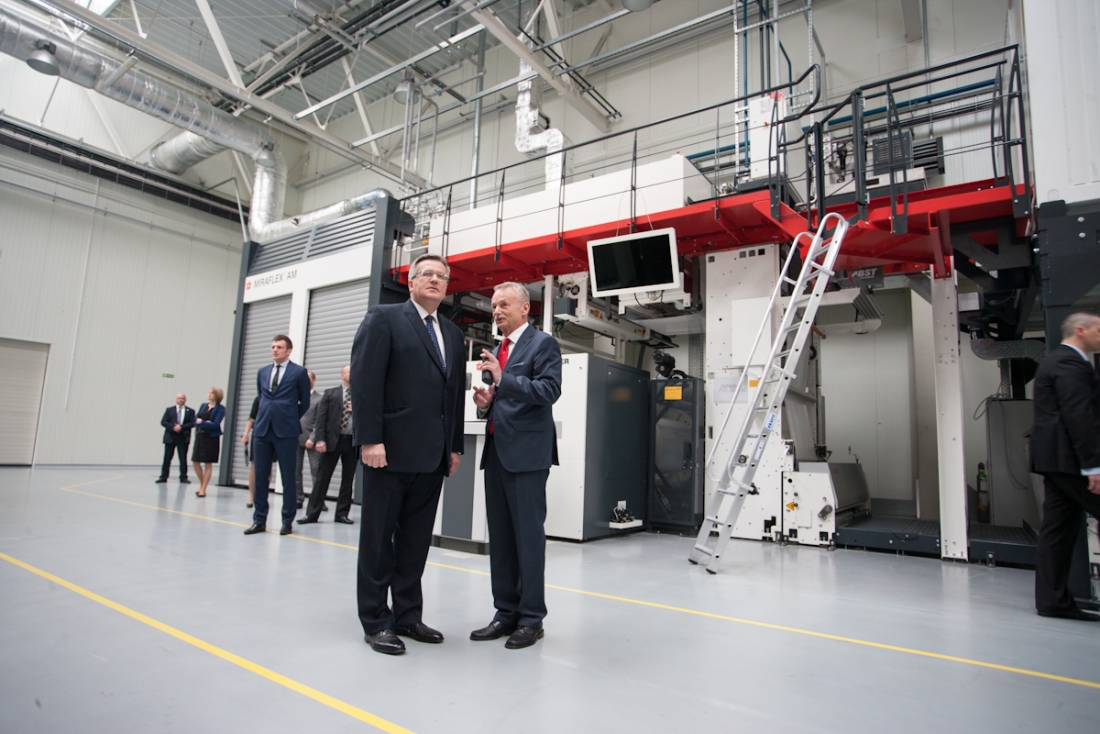 Twenty years after taking advantage of a Special Economic Zone in Poland, TZMO, the country’s largest locally-owned manufacturer of hygiene products continues to expand. The Torun-based company, which is based entirely on Polish capital, dominates the baby diaper, adult incontinence and sanitary protection markets in Poland, according to Eurmonitor.  Within adult incontinence, which continues to expand along with the growing aging population, TZMO has a 45% marketshare. Its Seni brand accounts for 39% of sales while Belly Lady comprises 6%. Meanwhile, in sanitary protection, TZMO holds onto a 32% marketshare.

With its roots in the medical market, TZMO has been making absorbent products since 1983, first under the Donna and Bella brands for feminine hygiene and later under the Happy brand of baby diapers and Seni in the adult incontinence market. Recent innovations have included the incorporation of an internally made breathable laminate material in its hygiene lines in 2004, the development of a teen-focused feminine hygiene line in 2009 and the creation of machinery for absorbent pants in 2011.

“We have been able to expand and survive despite hardships in the markets because we never sacrifice quality even when we have to cut costs,” says Krystyna Jozefowicz, innovation director, TZMO.

In addition to its Polish presence, TZMO products are available in more than 65 markets within Europe, Asia, Africa, America and Australia. Investment outside of Poland began in 1996 when the company partnered with a Hungarian company to manufacture products there. In 2003, TZMO entered Russia, which continues to be its biggest foreign market. The operations there have been expanded several times there to meet market demand, and this presence has helped TZMO continue to be successful in Russia despite government sanctions that have made supply to this market difficult. TZMO makes not only end products but also raw materials, like films in Russia as well as the Ukraine.

Other bright spots around the globe include Germany, where TZMO has a 22% marketshare in the growing adult incontinence market, and India, where investment continues to ramp up. Just last month, TZMO established an Indian headquarters for its Bella brand. Located in Bangalore, the operation includes offices and a 1600 square foot warehouse, which allows the company to sell feminine care and other hygiene products under the Bella, Bella Baby, Happy and Bella Cotton brands as well as incontinence products under the Seni brand. TZMO has had manufacturing operations in India since 2005.

Next up on TZMO’s global expansion plan is the U.S. The company is already present in the southeast with its Seni brand of adult incontinence products, mainly in independently owned pharmacies and other smaller retail channels.

Jozefowicz says the company is currently laying the groundwork in the U.S. from a base in Atlanta, which was chosen because of its proximity to suppliers, customers and central transportation hubs.

“We want to be able to make products there eventually,” she says. “It would be a double advantage—we would be able to establish relationships with raw material suppliers in the U.S. and participate in the end use markets. It would also eliminate transportation costs.”

For now, TZMO is estimating volumes and gauging what types of products are most needed. Adult incontinence was chosen as an entry maraket because of its growth prospects as well as the U.S. market's efforts to reduce the stigma or shame associated with incontinence, which have led the world in awareness.

“It has taken us 20 years to understand the needs of the adult incontinence market. It takes a long time to understand the problem and the customer—which is not just the user but the caregiver. You also have to consider the skin problems associated with old age," Jozefowicz says.

In fact, understanding the customer has been the bedrock of TZMO's business strategy, and these efforts go far beyond the retail channel. Near its Torun headquarters, the company operates Matopat, a private hospital named for one of its medical brands. This endeavor only provides first-class care for patients, and it helps the company understand the need of the medical community. TZMO also operates a line of Bella Wellness Centers—sharing the same name as its feminine hygiene brand—to offer fitness, relaxation and good health.

“Our number one obligation is to take care of people who can’t take care of themselves,” Jozefowicz explains.

Serving Its Own
Since 2004, TZMO’s subsidiary Plastica has been providing innovation to its parent company. Located in the Pomerian tax free zone, it benefits from a public/private partnership, which will last until 2026. This partnership allows Plastica to invest up to €20 million per year—as long as it proves that it has enough capital to sustain itself. So far this year, the company has invested in a warehouse, a line for gauze and three Seni adult incontinence production lines.

The original product made at Plastica is breathable film laminates for hygiene and packaging aplications. Today, the company makes enough film to wrap the globe 10 times and 99% of this output is used internally by TZMO to serve its hygiene and medical operations. “We were the first hygiene company to make our own films,” explains managing director Jaroslaw Aleksander. “We are also the only manufacturer of these materials in Poland.”