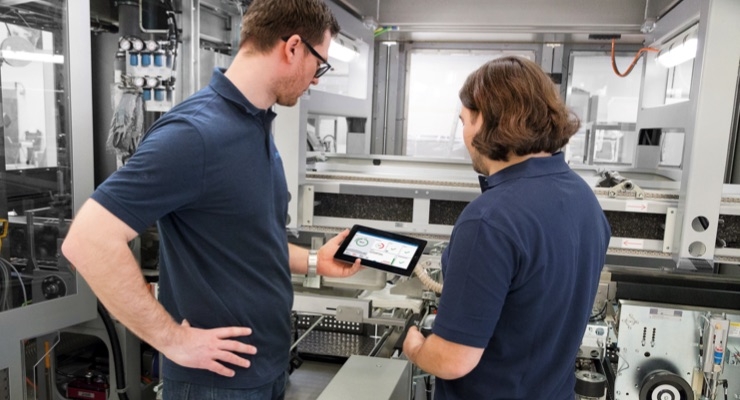 The OPTIMA packaging group, based in Schwaebisch Hall, Germany, was the first human resources department recognized by Allianz Industrie 4.0 Baden-Wuerttemberg for pioneering human resources management in the age of digitalization. At an award ceremony on July 15, director human resources Sebastian Henke accepted the award on behalf of the company. In the competition "100 Locations for Industry 4.0", the alliance honored small and mid-sized companies which make the most out of the potential of Industry 4.0 with outstanding ideas.

Digital solutions that demonstrate the added value of digital networking is what Allianz Industrie 4.0 was looking for in the competition "100 Locations for Industry 4.0". The alliance is a network initiated and promoted by the Baden-Wuerttemberg Department of Commerce, with its coordinating body located with the Baden-Wuerttemberg state association of the VDMA (German Mechanical Engineering Industry Association). Innovations that were sought also included outstanding organizational processes such as those introduced by the OPTIMA packaging group GmbH as part of an extensive digitalization strategy.

Optima uses the potential of digitalization in many areas – including human resources. The company has now been awarded for that. The Industry 4.0 solution, titled "Human Resources as an Accelerator of Transformation", incorporates several complementary human resources tools and initiatives that support employees and managers – from personnel planning to human resources development. "With these measures, we successfully support our employees in the future of work," says Henke. "The human resources tools are oriented toward target groups and applications, and focus on the needs of individual employees."

Among other things, this includes active internal communication on the topic of the future of work in internal media, the introduction of active sourcing and the Packaging Valley e.V. Virtual Reality Center in university marketing and vocational training. Management actively informs the company about future requirements connected with digitalization. Industry 4.0 and necessary qualification measures are an important topic in performance reviews.

The human resources development program at Optima prepares employees for the future. It includes numerous training offerings on digital subjects and agile work. At the moment, the company is about to conclude a collective bargaining agreement that comprehensively regulates mobile work and gives employees more flexibility. In addition, the works council and the Human Resources department are closely exchanging views on the goals and requirements of Work 4.0.

A successful application for the competition depends on the market relevance and the solution's level of innovation. The competition is oriented toward companies from Baden-Wuerttemberg, primarily those that are small or mid-sized. A jury of experts from Allianz Industrie 4.0 judges the applications received. It is composed of representatives from business, science, chambers of industry and commerce, unions and politics. Award-winners include well-known companies such as SAP, Bosch, Siemens, Wuerth, Kaercher and ebm-papst.
Related Searches
Related Knowledge Center
Suggested For You 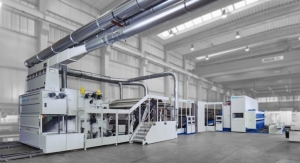 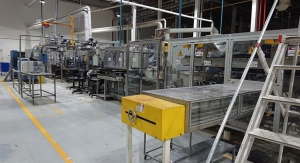 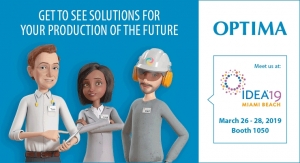 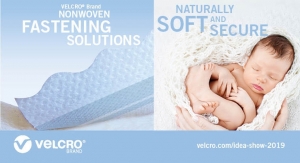 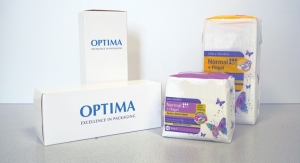 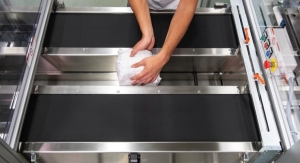 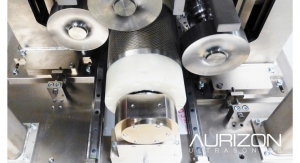