Aurora Specialty Textiles Group, which launched a massive program in 2009 to integrate state-of-the-art sustainability measures into the company’s facilities, operations and manufacturing processes, has detailed the steps it took to attain its goals in sustainability.

That program involved investing over $1 million in new equipment, moving from the former plant in Aurora, IL, to a new manufacturing facility in nearby Yorkville, IL,  and spending millions more retrofitting and redesigning the new plant with sustainability upgrades. It also involved making a commitment to developing and executing a comprehensive, ongoing Environmental Management System (EMS) that involved the participation of employees at all levels of the organization.

Aurora is also helping other North American manufacturers learn how to integrate sustainability measures into their operations. As members of the Valley Industrial Association (VIA) in Northern Illinois, Aurora has developed presentations dedicated to sharing state-of-the-art sustainability management ideas with other manufacturing operations. One example is the sustainability round table held at Aurora in August 2018 for members of the Valley Industrial Association in Illinois.

At that workshop, Aurora managers shared details of Aurora’s EMS plan and provided tips and advice to attendees on how to begin reducing energy consumption, pollution and environmental impact at their plants. The August workshop included a Q&A session where Aurora managers helped attendees address sustainability issues in their plants.

“We are very proud of the work we have done here building a sustainable plant and the active role we are taking helping other manufacturers in Northern Illinois learn how to make similar upgrades to their operations,” says Dan LaTurno, president of Aurora Specialty Textiles Group. “It’s taken a great deal of work and a deep commitment on the part of all of our employees to get to this point. But it’s very gratifying.”

He added that Aurora’s Yorkville plant is better for the environment than, say, a plant in a country with no similar laws and guidelines.

“The Aurora plant operates under an EPA-regulated and approved air permit designed to protect air quality. This includes significant limits on volatile organic compounds (VOC’s) and hazardous air pollutants (HAP’s) that might be released by a manufacturing operation,” he adds. “The plant also operates under a water discharge permit which sets strict standards for the content and amount of effluent discharged.”

Treated effluent discharged from a plant in the U.S., such as Aurora’s, which follows EPA guidelines, is significantly kinder to water regional water resources than effluent discharged by manufacturers in countries with no (or limited) environmental enforcement agencies.

“Increasingly, consumers are looking for products made by manufacturers who are committed to using manufacturing processes that are enhanced to protect the environment,” says LaTurno. “In turn, many brands are looking for supply chain partners that have verifiable sustainability programs. Aurora is a supply chain partner with a verifiable sustainability commitment their customers can count on.”
Related Searches
Related Knowledge Center
Suggested For You 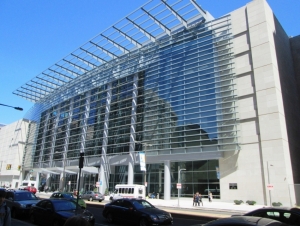 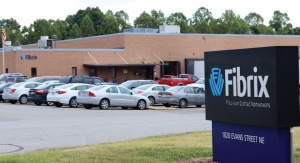 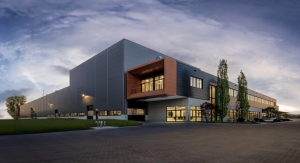 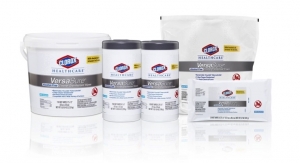 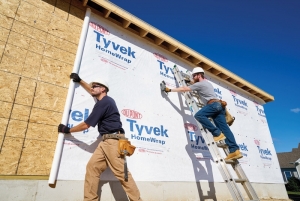 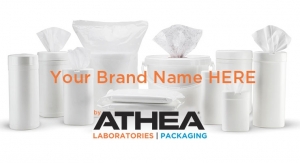 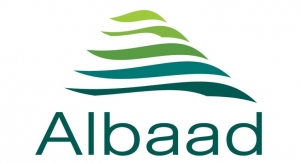