Launched in partnership with DDB Mudra Group and NGO Prerana, Project Free Period stems from the idea that while several women often dread their period days, for those in the sex trade, it earmarks the time of the month that they get for themselves. Thus, this initiative is aimed at converting the days of their period into days of vital learning.

Project Free Period entails multiple workshops condensed into three-day training modules where the women are taught a range of skills that include candle-making, embroidery, henna art and a basic beauticians' course. The first edition of this program, launched in the red light district of Mumbai, has witnessed the participation of over 30 women to date.

Commenting on the campaign, Dimple Sidhar, vice president - marketing, Consumer Products Division, at Johnson & Johnson India, says, "While the 21st century India is making great strides in the areas of education and economic independence amongst women, we continue to fight against the long-standing prejudices around tabooed subjects like prostitution. Thus, we at Stayfree want to economically empower women from all backgrounds while also 'normalizing periods.'"

Rahul Mathew, national creative director, DDB Mudra Group, adds, "To go from normalizing periods in the lives of women to using periods to normalize the lives of women in the sex trade; is a great example of the kind of power and influence brands can wield. Project Free Period turns the period from a pause to an opportunity, for these women to sustain a life outside of the trade."

Through recruitment drives on social media, the initiative has also put together a database of volunteers to keep scaling up this project. Stayfree India and DDB Mudra Group are now looking to partner with other non-profit organizations to replicate this model and access a wider database of students and volunteers going forward.

Mugdha Dandekar, project manager, Prerana, says, "This project brings a chance for the women in the red-light areas to step out of the exploitative lifecycle. Uneducated and with no income security, such an opportunity to learn an alternative vocation is crucial. The women have chosen the days they would like to come for the training, so that it doesn't disrupt their lives. The change has to be gradual, not on weekly or monthly basis, and this project understands that. Therefore, we see a strong commitment from our women to hold on to this opportunity and give change a chance." 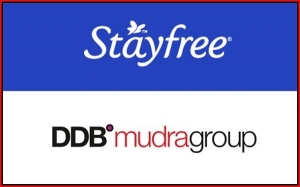 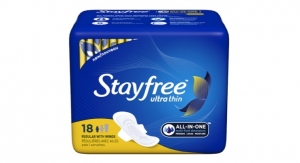 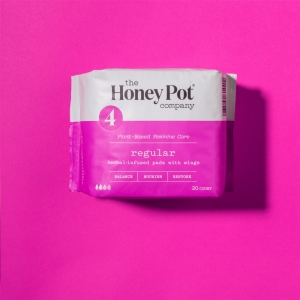 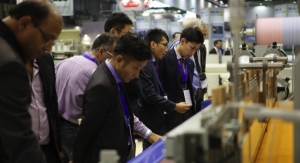 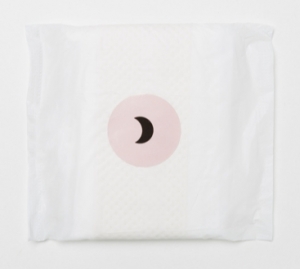 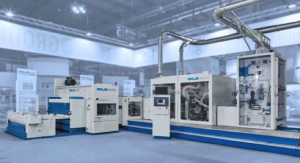