In the fourth quarter of 2017, consolidated revenues reached €53.4 million ($66 million), up by 10% yoy. The increase in revenues was related to the growth in sales volumes resulting from the launch of new production capacities. Revenues were also positively affected by the development in polymer prices, which grew by an average of more than 10% yoy.

"Strong production output, which reached almost 29 thousand tons in the fourth quarter, was the main reason why the fourth quarter was the strongest from the operating performance standpoint," says František Řezáč, CEO and Member of the Board of Pegas.
Related Searches
Suggested For You 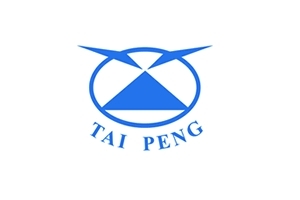 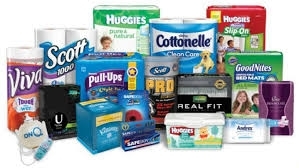 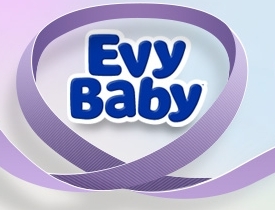