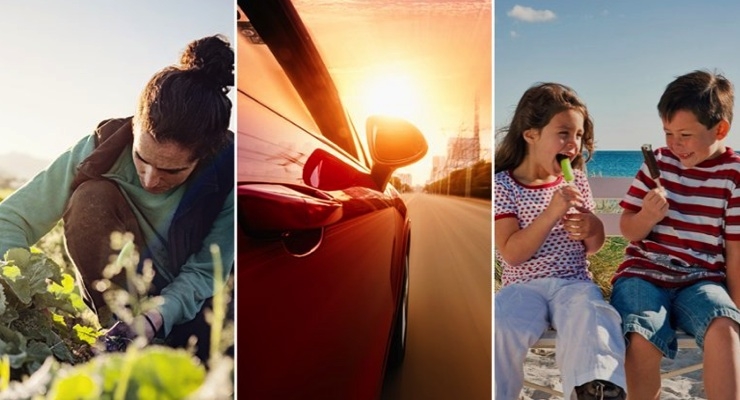 The Dow Chemical Company and  E.I. du Pont de Nemours & Company have successfully completed their merger.  The combined entity is operating as a holding company under the name “DowDuPontTM” with three divisions – Agriculture, Materials Science and Specialty Products.

“Today marks a significant milestone in the storied histories of our two companies,” says Andrew Liveris, executive chairman of DowDuPont. “We are extremely excited to complete this transformational merger and move forward to create three intended industry-leading, independent, publicly traded companies. While our collective heritage and strength are impressive, the true value of this merger lies in the intended creation of three industry powerhouses that will define their markets and drive growth for the benefit of all stakeholders. Our teams have been working for more than a year on integration planning, and -- as of today -- we will hit the ground running on executing those plans with an intention to complete the separations as quickly as possible.”

“For shareholders, customers and employees, closing this transaction is a definitive step toward unlocking higher value and greater opportunities through a future built on sustainable growth and innovation,” says Ed Breen, chief executive officer of DowDuPont. “DowDuPont is a launching pad for three intended strong companies that will be better positioned to reinvest in science and innovation, solve our customers’ ever-evolving challenges, and generate long-term returns for our shareholders. With the merger now complete, our focus is on finalizing the organizational structures that will be the foundations of these three intended strong companies and capturing the synergies to unlock value. With clear focus, market visibility and more productive R&D, each intended company will be equipped to compete successfully as an industry leader.”

Three advisory committees have been established by the DowDuPont Board, chartered to generally oversee the establishment of each of the Agriculture, Materials Science (Dow) and Specialty Products divisions in preparation for the separations. Additionally, each Advisory Committee will develop a capital structure in accordance with the guiding principles set forth in the Bylaws, and designate the future chief executive officer and leadership team of its respective intended company.

As previously announced, DowDuPont will be led by a proven leadership team that reflects the strengths and capabilities of both companies. Along with Liveris and Breen, it includes the following executives:Howard Ungerleider, CFO; Stacy Fox, general counsel and corporate secreatary; Charles Kalil, special counsellor to executive chairman; James C. Collins, Jr., CEO for the agriculutre division; Jim Fitterling, COO, materials science division; and Marc Doyle, COO for the specialty products division.

Dow and DuPont leaders and integration teams are developing the future state operating models and organizational designs that will support the refined strategy of each intended company. Once each division has its own processes, people, assets, systems and licenses in place to operate independently from the parent company, DowDuPont intends to separate the divisions to stand within their own legal entities, subject to board approval and any regulatory approvals. The intended separations are expected to occur within 18 months.

The intended companies are expected to include: 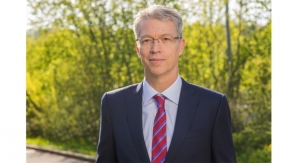 Lenzing Adds to Management Board 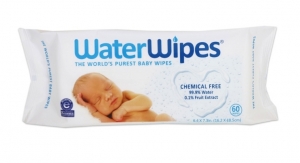 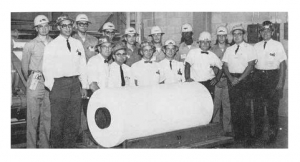