Kimberly-Clark Corp. and competitor CMPC allegedly fixed prices for diaper products in Chile between 2002 and 2009, according to a document sent to the nation's competition regulator, daily newspaper La Tercera reported this week.

The companies agreed on price hikes, coordinated promotional activities and shared information regarding pricing that would have affected the tissue and sanitary businesses, according to the document, which was written by CMPC and sent to the regulator, FNE. The paper said it reviewed the document.

The companies have pledged their full cooperation to Chilean authorities to assist in the investigation. According to the document, the agreements were primarily involving baby diapers but also involved other products in the sanitary business.

In December 2015, Peru's consumer regulator said it could sanction Kimberly-Clark with a fine of up to 12% of its earnings after CMPC reported the two companies, which together control 88% of the toilet and tissue paper market in Peru, fixed prices for years.

CMPC and a subsidiary of Swedish-owned SCA were found by antitrust authorities in October 2015 to have colluded for at least a decade in Chile's tissue paper market. 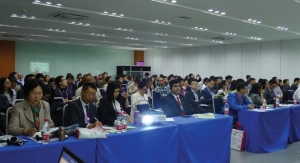 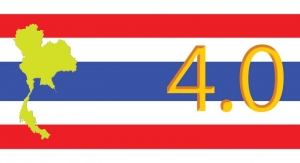 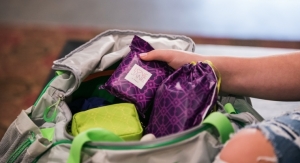