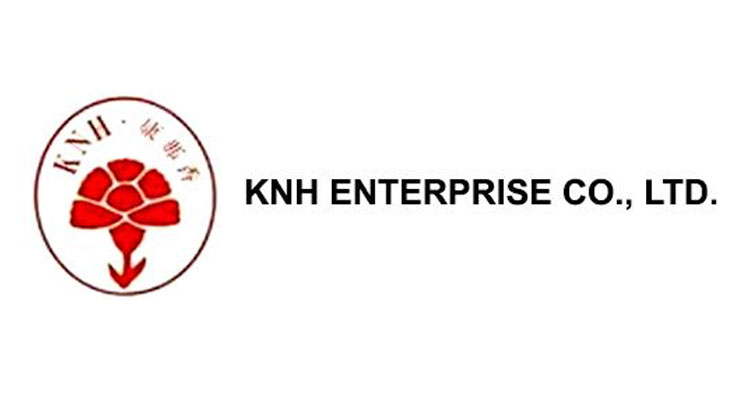 The most recent news from KNH Enterprises, a manufacturer of both hygiene products and nonwovens, based in Taipei, Taiwan, is the establishment of a new site in Taiwan. The site will reportedly allow the company improve production of its nonwoven fabrics for hygiene applications.

This investment likely responds to continued strength in the company’s nonwovens business. The company makes airlaid and spunlaced nonwovens at plants in Taiwan and China and has benefited from growth in Asian markets.

KNH’s Chinese operation includes two plants, one in Chengdu and one in Shanghai, which primarily make spunlace nonwovens. The company’s spunlace operation has benefited from the growth of the Chinese wipes market while its ultrathin airlaid core material is in strong demand in the disposable diaper market.

The driving force behind an expansion in recent years is demand from China, Indonesia and India, which are all becoming major consumers of nonwovens as disposable diapers and wipes increase in usage. While there are a number of new lines being added in these areas, most of them are replacing older, less productive lines.
Related Searches
Suggested For You