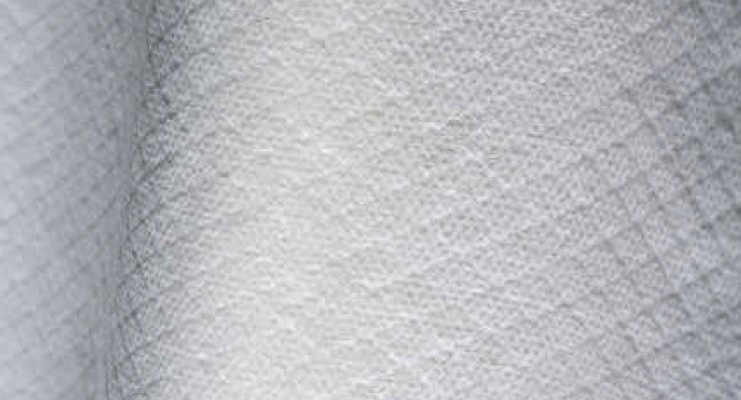 During Suominen’s second quarter teleconference on August 9, president and CEO Nina Kopola discussed the highs and lows of the quarter, gave an update on the company’s new Bethune, SC, line, and outlined its strategy through the year 2021.

While net sales increased, it did not lead to better profitability, which was partly due to weaker sales mix and lower sales prices. “The weaker sales mix led to a decrease of higher added value products in our portfolio, but also the cost linked to investments into our growth strategy were higher than previous years in the second quarter, even though they were not unanticipated,” Kopola told investors.

In discussing its lower sales prices, Kopola cited the competitive situation in nonwovens for baby wipes and flushable substrates. “The average price for the period was lower than the previous period,” she explained.

In the first half of the year, the portion of nonwovens for baby wipes grew 4% to 41%, while personal care wipes, which includes facial care wipes and moist toilet tissue, fell 6% to 19%. Home wipes and workplace wipes were more or less the same, at 20% and 9% respectively, but Kopola expects this to change.“The Bethune investment will increase home wipes and workplace wipes because that investment is going to serve especially these markets,” she said.

Suominen announced the Bethune, SC, investment—of a new wetlaid line—in 2015, calling it the most significant single initiative in its €60 million investment plan initiated in late 2014. This plan also included upgrades to lines in Spain and Brazil.

The Bethune line was expected to start up in the first quarter of this year, but production began in the second quarter and the first invoiced products have been delivered.

“The startup has been especially technically more challenging than anticipated,” Kopola said. “Of course we are overcoming these technical challenges, but it’s been mainly on the technical side that the challenges have occurred.”

The market interest towards the Bethune line has been significant, she said, and once it’s in full production mode, it will focus solely on high added value products, including mostly home and workplace wipes, and to some extent flushable products.

Five-Year Strategy
For its 2017-2021 strategy, Suominen’s vision is to “change the way people think about nonwovens.” They plan to make this happen through three cornerstones: Being best in business, creating nonwovens that others cannot, and through its community of changemakers.

“Being best in business means that we are the best in turning end users needs into commercial success for our customers and of course also for ourselves. Creating nonwovens that others cannot means that we develop and produce unique nonwovens that other companies are not able to make. And the community of changemakers are the people who going to make this happen, which is the Suominen people, referring to a global community of people who are capable and passionate about creating change,” she explains.

Actions the company has made in the last quarter to execute this strategy include the finalization of the Bethune investment, with optimization of the new line and final technical tests being made. New nonwovens the company has made include the development of Genesis Pro All Purpose, which Suominen claims is the strongest professional wipe material available, and Fibrella Wrap, which is used in undercast paddings in the South American market. As for its community of changemakers, Suominen has strengthened and reorganized its technology team and was also honored recently with an INDEX17 Award for its blind hiring process, which enhanced equal opportunities in the workplace.

Finally, Kopola summed up the company’s long-term strategy. During this five-year period, Suominen aims to have an average return of investment of 15%, average net sales growth of 6% and gearing between 40-80%, with a target to increase operating profit above 10% of net sales.
Related Searches
Related Knowledge Center
Suggested For You