Nonwovens Production Up in Europe Despite Slow Economic Growth 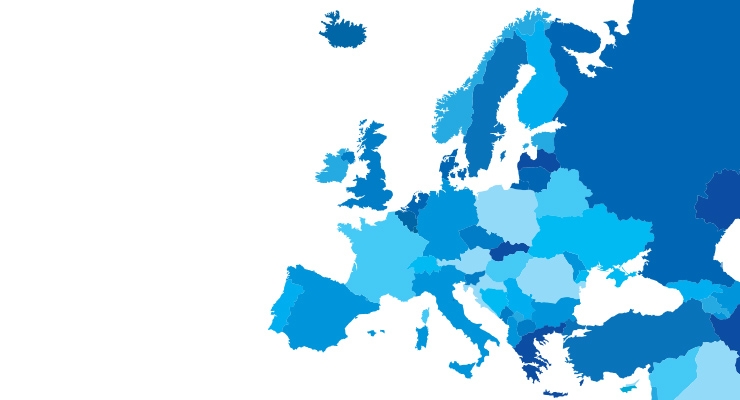 Nonwovens Production Up in Europe Despite Slow Economic Growth
04.14.16

EDANA revealed its preliminary 2015 annual statistics, offering a comprehensive picture of the nonwovens industry across Greater Europe. This information, released to the industry earlier than ever before, shows an overview of the industry’s strength and resilience, and those growing sectors and manufacturing processes.

According to figures collected and compiled by EDANA, the overall production of nonwovens in Europe grew by 3.6% in 2015 to reach 2,329,000 tons, despite an environment of slow economic growth. While the output of the European Union has limited growth, some countries showed strong growth development.

Jacques Prigneaux, EDANA’s market analysis and economic affairs director, says: “A country like Turkey continued to record double-digit growth, which more than compensated for the decline recorded in some other European markets.”

Divergent trends can be observed, not only between the different Greater European markets, but also between the various production processes of nonwovens. The production of fiber-based materials for example, including drylaid, wetlaid, and airlaid technologies, recorded an increase of 3.1%, and spunmelt nonwovens recorded the highest growth rate with 4.3%. Nevertheless, the highest growth in tons were observed in the drylaid-hydroentangled process, with a 7% increase.

“For the first time, the volumes of air-through bonded materials are disclosed in our annual statistics, thanks to an expansion and improvement in the collection of data” Prigneaux adds.

Although the main end-use for nonwovens continues to be the hygiene market, with a 31% share of deliveries (717,200 tons), the most significant growth areas for nonwovens in 2015, by tonnage sold, were recorded in automotive (+9%), agriculture (+11%), personal care wipes (+11%), food & beverages (+12%), and air and liquid filtration (+17%). Countering this however, major declines were recorded in interlinings, coating substrates, and some applications for the construction markets.

Prigneaux emphasized: “Trends in surface area can be different, as the product’s weight is also important. As a result, EDANA also compiles data in square meters, giving our member companies the opportunity to follow this evolution year over year.”

Pierre Wiertz, general manager of EDANA, adds: “For more than 40 years, the EDANA production statistics have been the cornerstone of intelligence for our member companies, offering a unique view into the industry – the most comprehensive report of its kind in the world – thanks to the exhaustive annual survey and direct input from nonwoven producers.

“EDANA’s leadership in nonwoven statistics gives us both an advantage and a responsibility to provide quality global nonwovens statistics, and we are pleased to work with INDA in authoring and publishing the Worldwide Outlook 2014-2020, which provides current and forecast statistics, supplemented with data from ANFA (representing companies form China, Japan, Korea, and other Asian nations). This global report is for sale from both EDANA and INDA.”

The annual statistics are available in full to EDANA member companies only, as one of the most valued membership benefits. All member companies will soon receive their copy of the “2015 European Nonwovens Production and Deliveries,” and also have access to the main 2015 figures through the EDANA Statistics App (available on both IOS and Android) and at http://edanastatapp.org. Additionally, EDANA nonwovens producers will receive detailed data, in recognition of their participation in the annual survey.
Related Searches
Related Knowledge Center