Chinese investors have established East Africa's largest diaper factory in Kenya. Representing an investment of about $39 million, Sunda Kenya Industrial Company was built on a 35-acre tract of land 30 kilometers southwest of Nairobi. It has an annual production between 350 and 450 million diapers per year, according to executives.


The new factory will make softcare diapers, which have been exported from China to  Kenya for 10 years. They have emerged as a trendsetter in the Kenyan diaper market in terms of design.


By establishing local production, Sunda will be able to provide the diaper at a lower cost. The introduction of softcare has already driven Kenyan diaper prices down by 20-30% during the past 10 years. The new factory will also provide permanent employment to 300 local workers.


Total demand for diapers in Kenya is estimated at 800 million pieces per year. 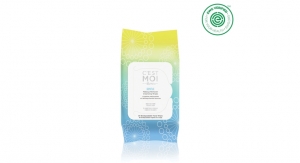 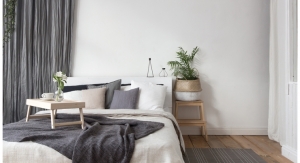 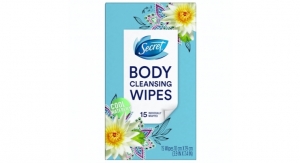