Kimberly-Clark is reportedly waiting to proceed on its planned plants closures in Wisconsin as it awaits a proposed bill that would give the maker of Huggies diapers millions of dollars in tax incentives to keep at least on of the two plants slated for closure open.

The company announced in January it would close 10 plants globally and reduce its overall workdforce by 5000-5500 heads as part of a comprensive restructuring program. Soonafter it was reported that K-C's  Nonwovens facility in Neenah, WI and its Cold Spring plant in nearby Fox Crossing were two of the plants to be affected by the program. The two plants combined employ about 600 people.

State and local officials in Wisconsin have been working out a deal wherevy K-C would reap the benefit of significant tax incentives if they keep at least one of the plants scheduled for closure open. The Senate will vote on this plan early next month and K-C has agreed to see the outcome of this vote before proceeding with any closures.
Related Searches
Related Knowledge Center
Suggested For You 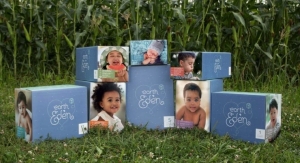 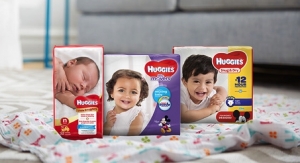 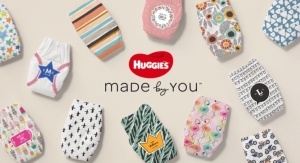 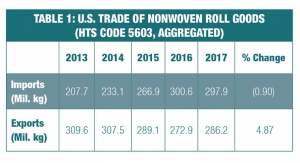 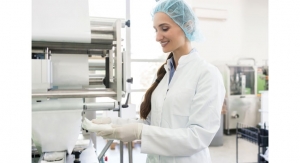