PFNonwovens a.s. (hereafter "Company"), a leading European producer of nonwovens textiles, recorded consolidated revenues of CZK 2.9 billion ($130 million) in the first half 2018, down by 0.3% yoy. The appreciation of CZK had a negative impact on revenues denominated in CZK due to the fact that the vast majority of the Company’s revenues are in EUR.

In the first half of 2018, EBITDA amounted to CZK 662.1 million ($29.8 million), up by 19.3% yoy. The year-on-year increase in EBITDA was primarily the result of new production capacity being put into operation in the second quarter of 2017. Likewise, in the first half of this year, the polymer price pass-through mechanism had a positive impact as the price of polymers remained more or less stagnant compared with the growth in polymer prices registered in the first half of last year. A more significant increase in polymer price indices occurred only in June, however, this increase will be projected into the Company's financial results with a delay.
Related Searches
Suggested For You 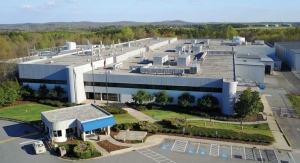 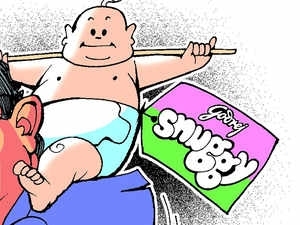 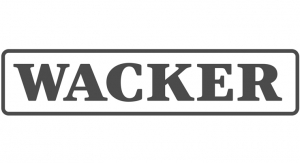 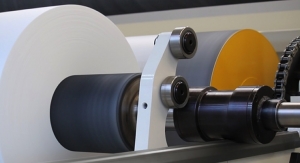 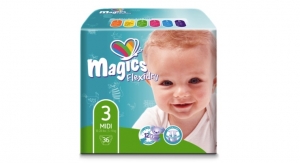