India has seen its growth in manufacturing activity thanks to faster expansions in output and new orders, according to an industry gauge.

The Nikkei India Manufacturing Purchasing Managers' Index, or PMI, rose to 51.6 in April from 51.0 in March. A reading above 50 signals an improvement, while one below 50 points to a contraction in manufacturing activity.

Solid rise in production in consumption and intermediate groups stimulated job creation. "Encouragingly, PMI data highlighted inflationary pressures moderated for the second month in a row, with input cost and output charge inflation at the weakest since September 2017 and July 2017 respectively," comments Aashna Dodhia, Economist at HIS Markit.

Dodhia underlined that "business sentiment was at the strongest level seen since the implementation of the Goods and Services Tax in July 2017, driven by expectations that underlying demand will improve further over the next 12 months." 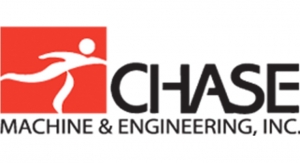 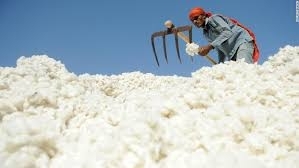 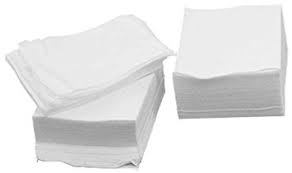 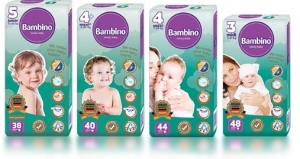