Kimberly-Clark’s sales of $4.7 billion in the first quarter of 2018 were up 5% compared to the year-ago period. Changes in foreign currency exchange rates benefited sales by 3%. Organic sales improved 2%, as volumes increased 3% while net selling prices were down 1%. In North America, organic sales increased 3% in consumer products and 2% in K-C Professional. Outside North America, organic sales rose 2% in developed markets and 1% in developing and emerging markets.

Sales in developing and emerging markets increased 3%. The acquisition of the company's joint venture in India benefited sales by 2% and currency rates were favorable by 1%. Product mix improved 2% and volumes increased 1%, while net selling prices were down 3%. Volumes increased in Eastern Europe and Latin America, but fell in China.

Sales in developed markets outside North America (Australia, South Korea and Western/Central Europe) increased 6%, including an 8 point benefit from favorable currency rates. Volumes were down 4%, driven by South Korea. The combined impact of changes in net selling prices and product mix benefited sales by 2%.
Related Searches
Suggested For You 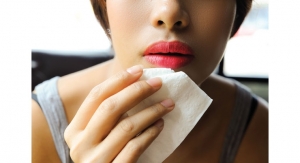 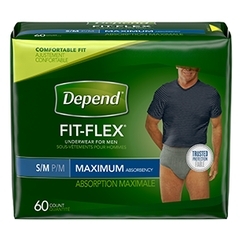